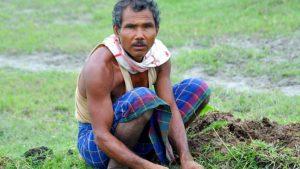 The British Deputy High Commissioner in Kolkata Nick Low would felicitate Payeng on March 11. He also received the Karmayogi Award for 2020 at New Delhi. He has worked for years to transform the sandbar into a home to animals and birds of varied species, named ‘Molai forest’ after him.

President George H. W. Bush first established the award in 1990. He was inaugurated as the forty-first President in 1989. The Commonwealth Points of Light award is given to thank inspirational volunteers across the 53 Commonwealth nations.