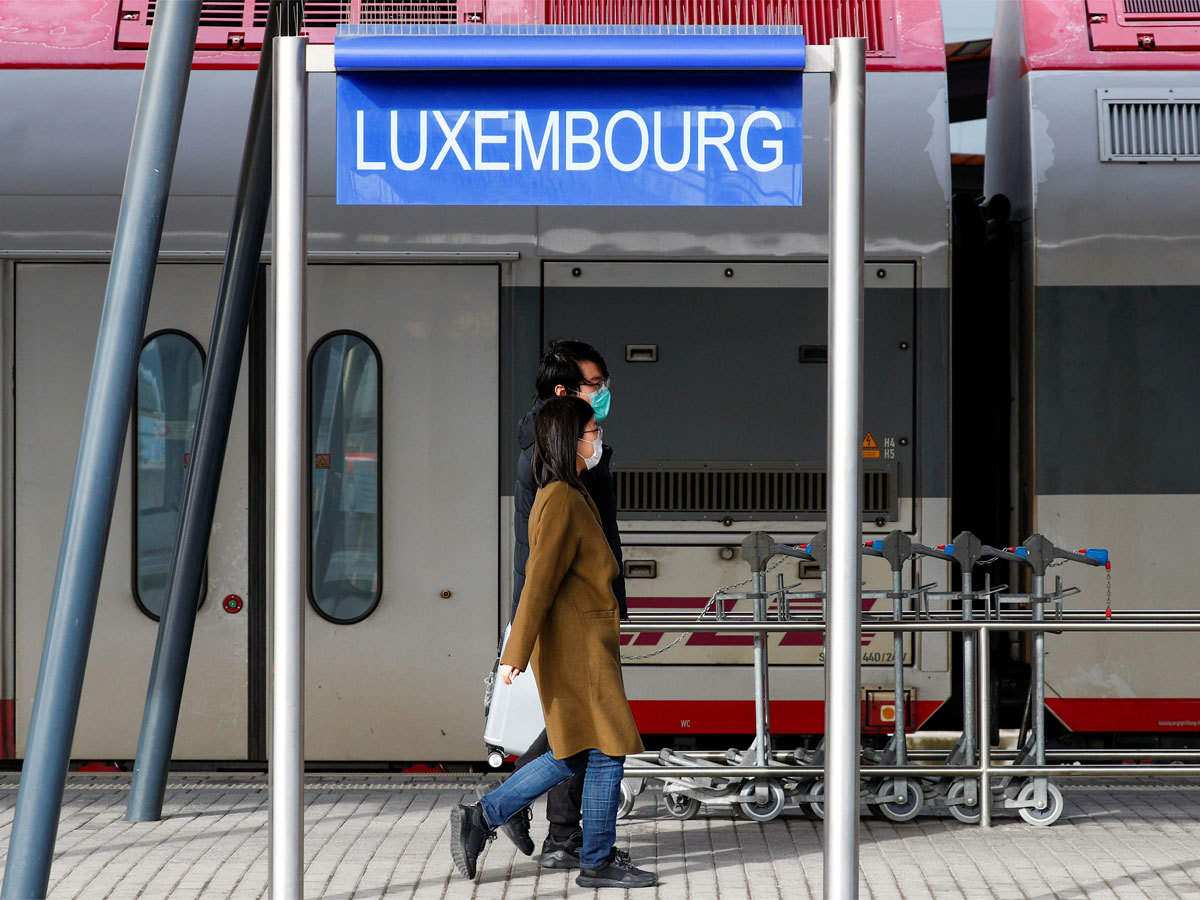 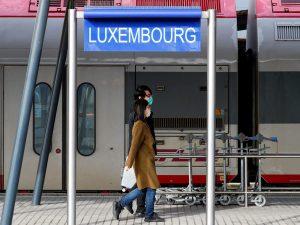 All standard-class journeys on public transport in the tiny and wealthy European country are now free of charge, compared to an annual pass worth 440 euros ($485) before. Travellers can still pay for first-class, at a cost of 660 euros a year.

Luxembourg has just over 600,000 inhabitants, but 214,000 more travel in for work every day from neighbouring Germany, Belgium and France, causing heavy traffic jams as the majority of workers commute by car. More than half of Luxembourg’s greenhouse gas emissions come from transport. It is expected that more than 65% of people in Luxembourg use their car to go to work in 2025, down from 73% in 2017.