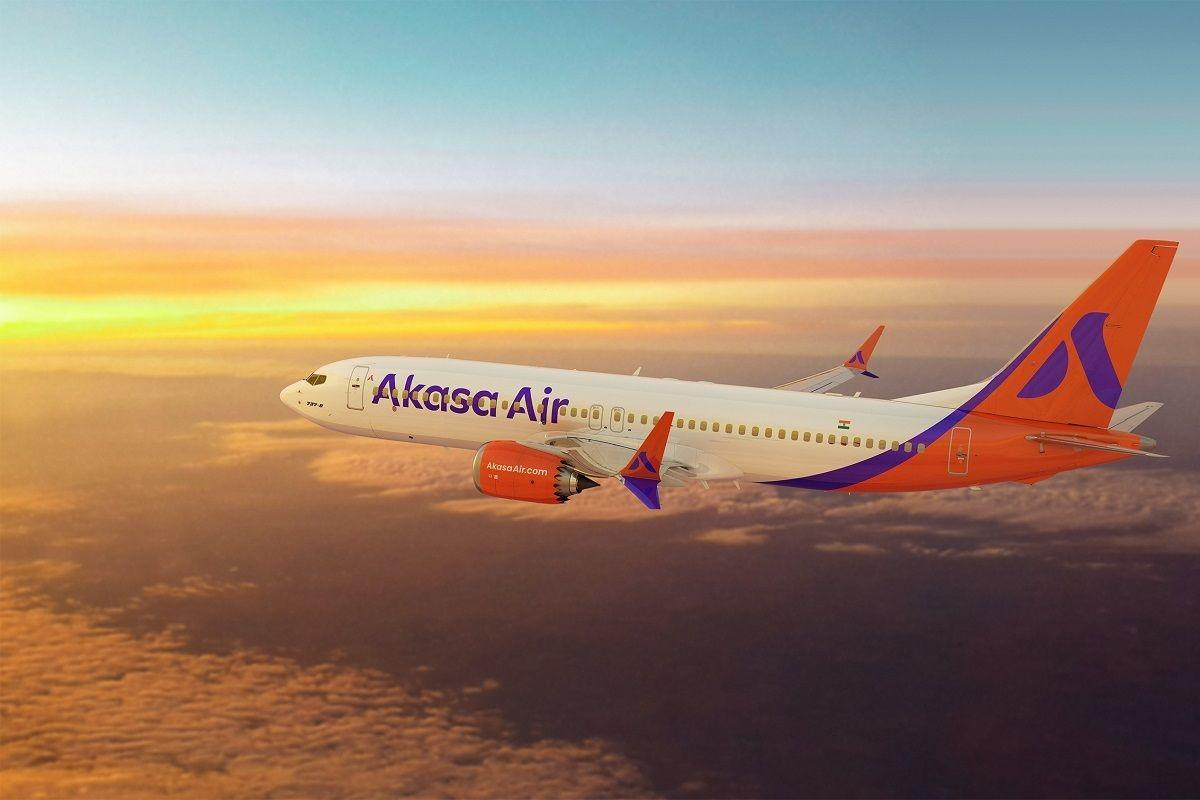 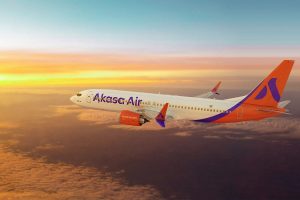 Billionaire investor Rakesh Juhunjhunwala-owned, Akasa Air has been cleared for take-off. The no-frills airline received its air operator certificate (AOC) from the Directorate General of Civil Aviation (DGCA). The airline will start its operations at the end of July.

The grant of the AOC is the final step of a comprehensive process laid down by the DGCA. The airline inducted its first Boeing 737 Max aircraft on June 21. It plans to start its service, connecting metro cities with tier II and III cities, after adding its second aircraft. The airline hopes to have 18 aircraft by the end of the financial year (FY) 2023.