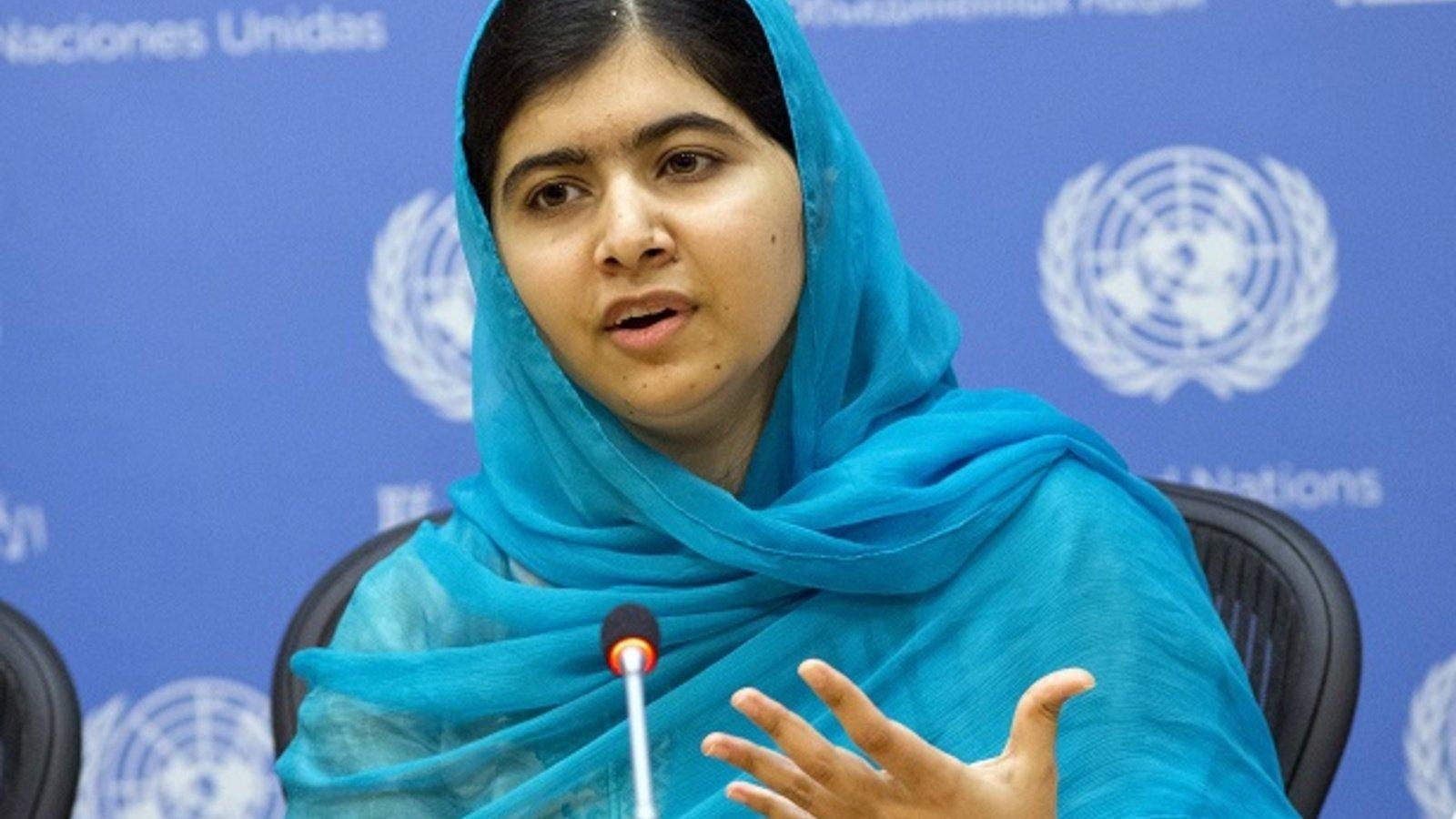 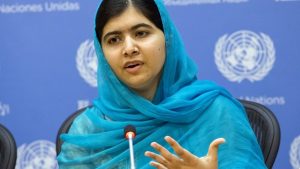 International Malala Day is celebrated every year on July 12 on the occasion of young activist Malala Yousafzai’s birthday. The United Nations (UN) designated this date to be marked as Malala Day to honour the young woman who has been advocating for female education. The day is used as an opportunity to appeal to world leaders to ensure compulsory and free education for every child.

On July 12, 2013, then 16-year-old Pakistani activist delivered a moving speech at the headquarters of the United Nations. She highlighted the need for access to women’s education globally and called the world leaders to reform their policies.

Malala was widely appreciated for her remarkable speech. Since July 12 was her birthday, therefore the UN promptly declared that the day will be celebrated as ‘Malala Day’ to honour the young activist.

Malala Yousufzai was born in Mingora, Pakistan in 1997. She began advocating for women’s education in 2008. In 2012, she was attacked by the Taliban.