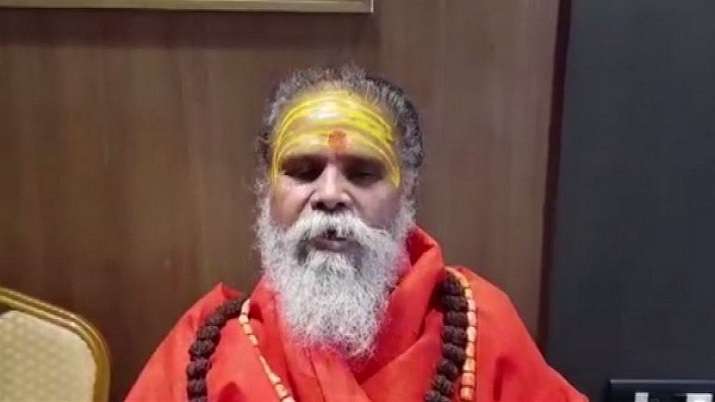 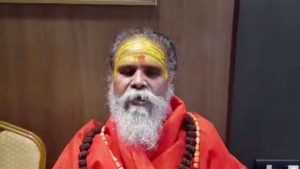 Last year, a year after the Supreme Court verdict in the Ayodhya title suit, a meeting of the Akhara Parishad, chaired by Giri, had passed a resolution saying they would initiate a campaign on the lines of Ram Janmabhoomi movement to “free the Hindu temples” in Varanasi and Mathura. Recently, Giri had also demanded the inclusion of the Akhara Parishad in the Ram Janmabhoomi Trust.