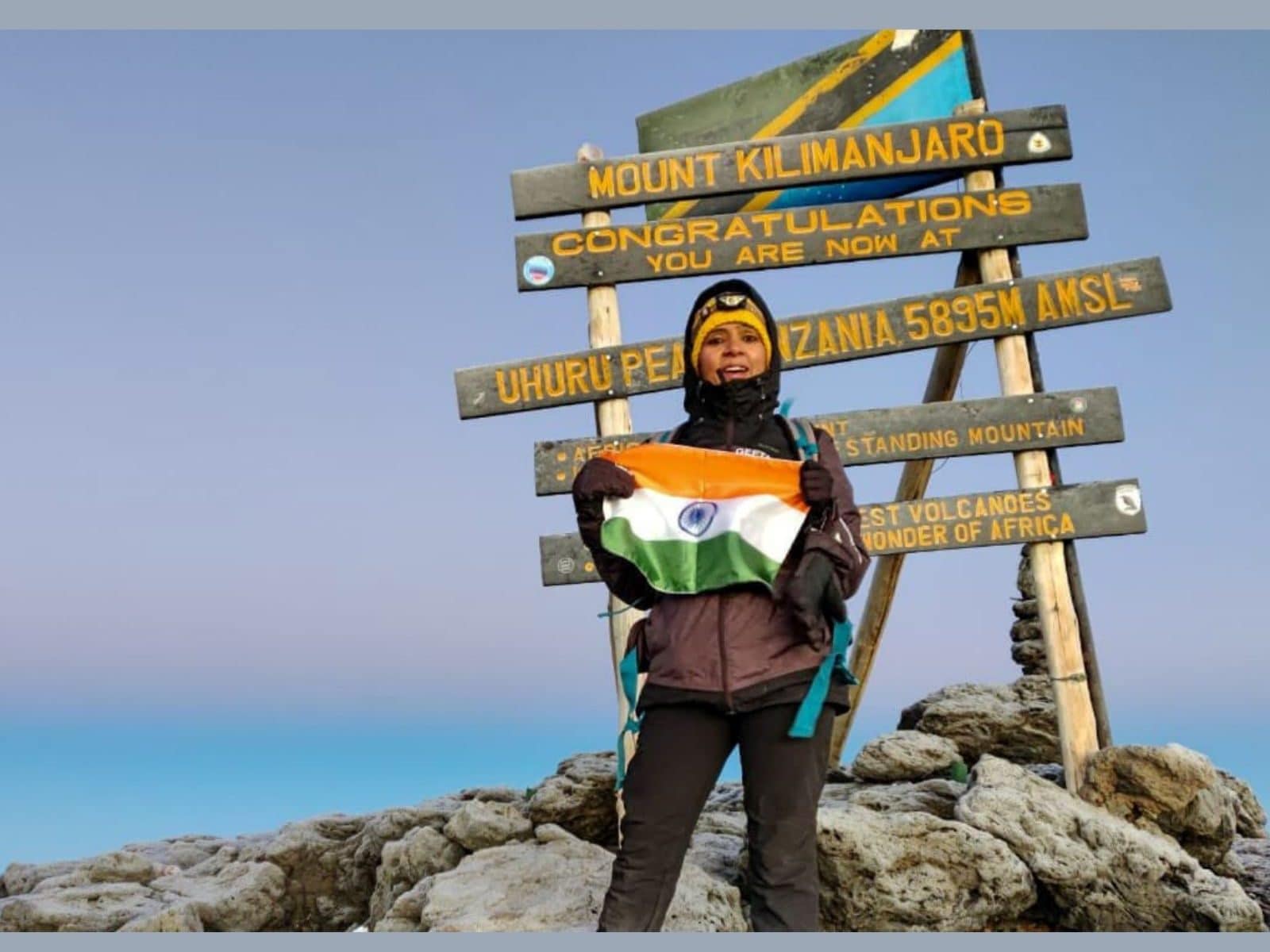 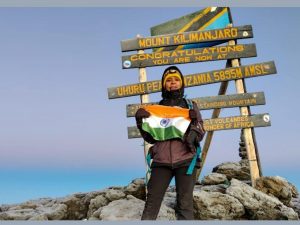 Samota works with the Central Industrial Security Force (CISF), a central paramilitary force under the command of the Union home ministry. Geeta Samota joined CISF in 2011 and was in the unit in 2012. She has also scaled Mt Satopanth (7075 metres; located in Uttarakhand) and Mt Lobuche (in Nepal). She was also a team member of the Mt Everest expedition team of the CAPF.