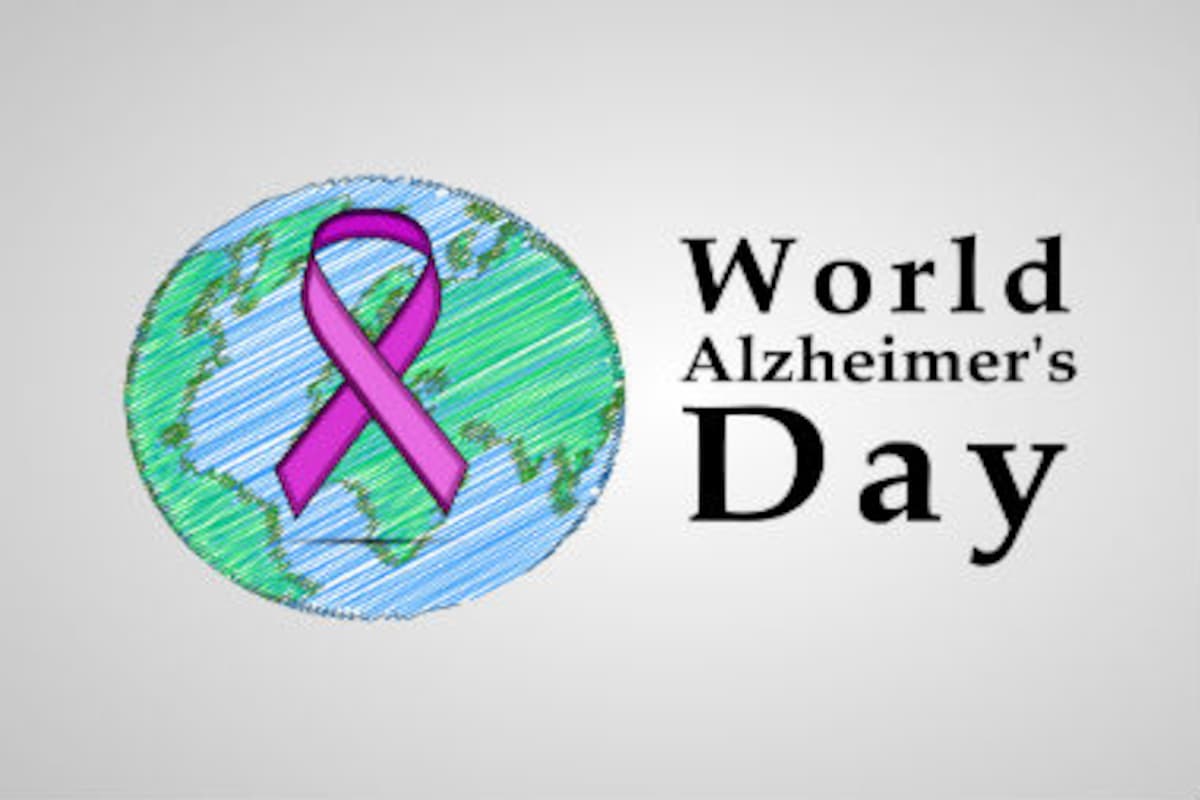 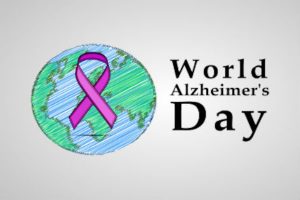 Alzheimer’s is a progressive disease, where dementia symptoms gradually worsen over a number of years. In its early stages, memory loss is mild, but with late-stage Alzheimer’s, individuals lose the ability to carry on a conversation and respond to their environment. This disease is a degenerative brain disease that causes memory loss and makes it difficult or nearly impossible, to think clearly.