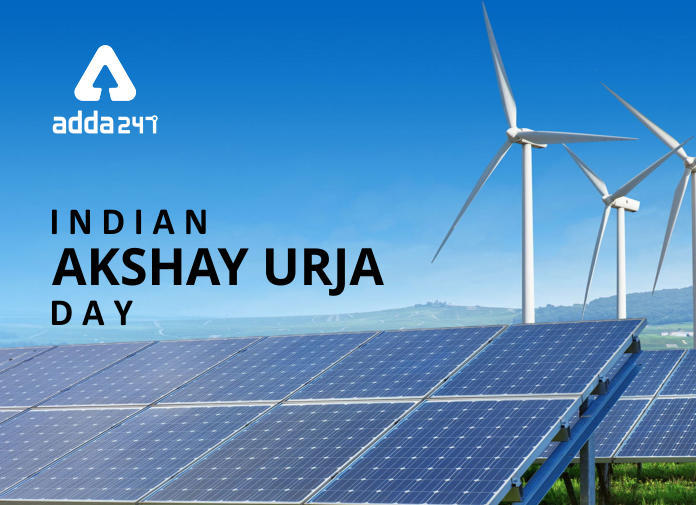 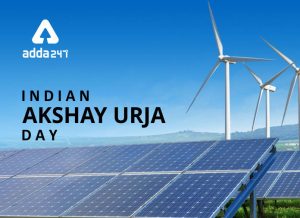 Akshay Urja Diwas (Renewable Energy Day) is observed every year on 20 August to raise awareness about the developments and adoption of renewable energy in India. The Akshay Urja Day was initiated by the Indian Ministry for New & Renewable Energy Sources in 2004. Energy such as Biogas, Solar Energy, Wind energy, hydroelectrical power is a few examples of Akshay Urja. The main motive of Akshya urja Diwas is to make people aware that they have to think about renewable energy (Akshya Urja) apart from traditional energy.

Indian Akshay Urja Day was established in 2004 to support renewable energy development programs and promote its use instead of traditional sources of energy. The very first event relating to Akshay Urja Diwas was organized in New Delhi. In 2004, Prime Minister  Manmohan Singh has released a commemorative stamp, and 12,000 schoolchildren formed a human chain to promote renewable energy. The 20th of August wasn’t chosen at random to be the date of the observance. This day marks the birthday anniversary of Rajiv Gandhi, former Prime Minister of India.