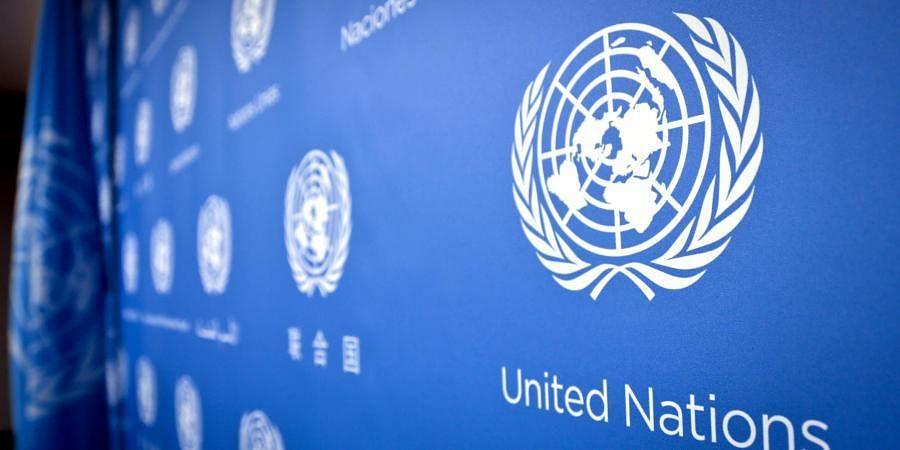 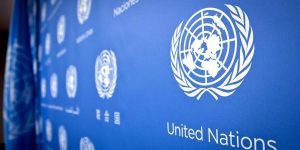 India has launched a tech platform named “UNITE Aware”, in collaboration with the UN, for improving the safety and security of the UN peacekeepers. The platform was launched in the presence of External Affairs Minister S Jaishankar at the UN headquarters. The launch of the UNITE AWARE platform came as India assumed the Presidency of the 15-nation UN Security Council for the month of August.

India has contributed USD 1.64 million for UNITE Aware. UNITE Aware platform will provide terrain-related information to the United Nations military personnel (Blue Helmets) in the line of duty. India has developed the technology platform in partnership with the UN Department of Peacekeeping Operations and the Department of Operational Support.