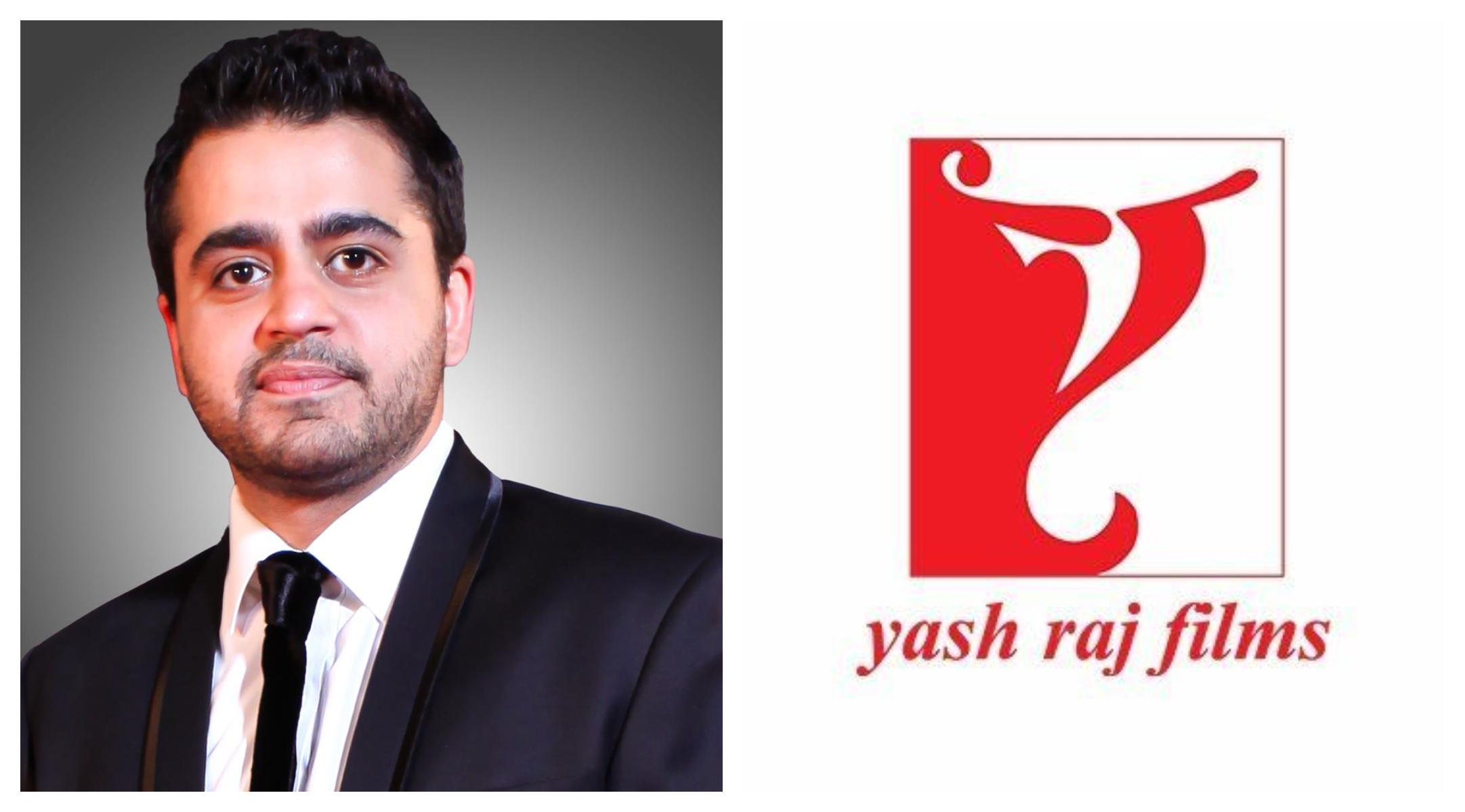 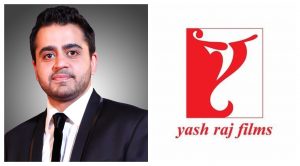 Widhani joined YRF 17 years ago, has been responsible for setting up and running several business verticals for the company. His first stint was as studio manager, in charge of setting up operations for YRF Studios in 2005. Later, he took up leadership roles in corporate finance, strategy and operations. A graduate from Kelley School of Business, Indiana University with a dual major in finance and entrepreneurship, Widhani has also been spearheading recent initiatives for The Yash Chopra Foundation.