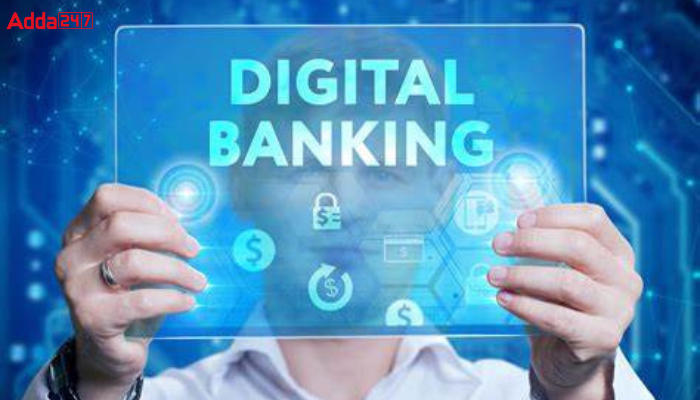 Alappuzha has become the fifth fully digital banking district in the state. A declaration was made by the Reserve bank of India Kerala and Lakshadweep Regional Director Thomas Mathew regarding this. As a part of the initiative at least one digital transaction facility, such as a debit card. Internet banking, mobile banking, a unified payment interface, and many other facilities, has been enabled 26 lakh savings or current bank accounts in 29 banks in the districts.

The places where banking services became digital before Alappuzha are Thrissur, Kottayam, Palakkad, and Kasaragod. The initiative of this project was taken by the Reserve Bank of India (RBI) with the support of the State Level Bankers Committee (SLBC) and respective districts administrative as part of the Union Government Digital India Project.

Alappuzha is also known by its former name Alleppey. Alleppey is the administrative headquarters of the Alappuzha district in Kerala. The district was formed on 17th August 1957 and the name was changed to Alappuzha in 1990, it is the smallest district of Kerala.