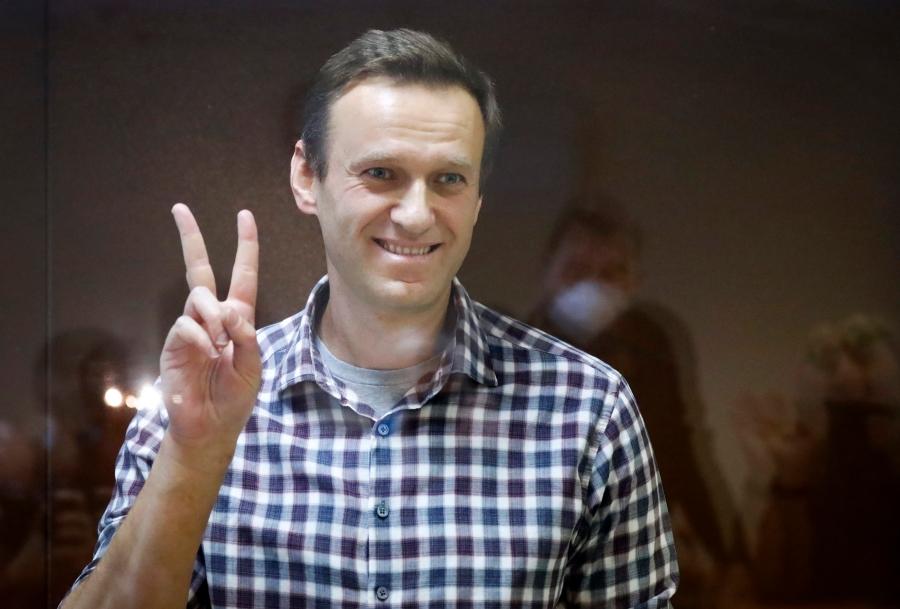 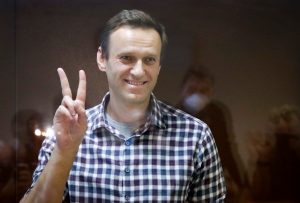 The European Parliament has awarded the European Union’s top human rights prize, Sakharov Prize for Freedom of Thought for 2021, to the imprisoned Russian opposition leader Alexei Navalny. The 45-year-old activist has been awarded for his immense personal bravery to fight tirelessly against the corruption of Vladimir Putin’s regime.

Sakharov Prize for Freedom of Thought, commonly known as Sakharov Prize, is European Parliament’s top human rights prize. The prize honours individuals and groups of people who have dedicated their lives to the defence of human rights and freedom of thought.