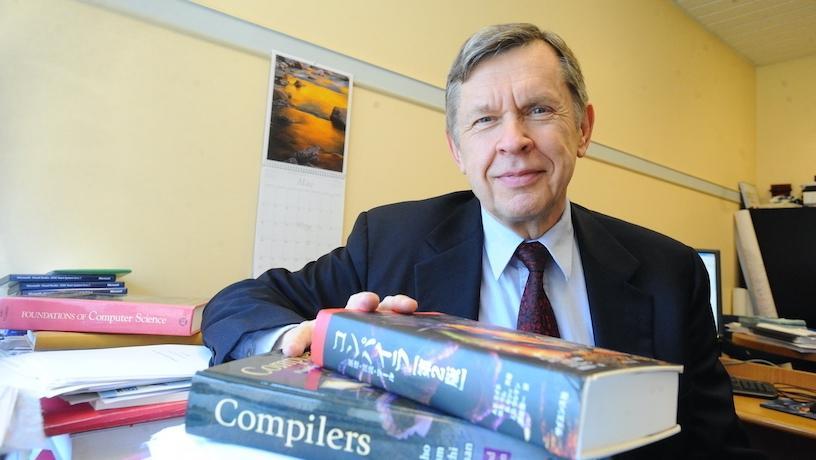 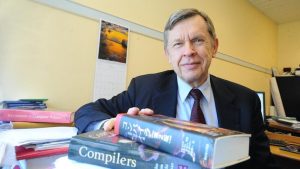 Aho and Ullman began working together at Bell Labs in 1967 and their early efforts included developing efficient algorithms for analyzing and translating programming languages. Even when Ullman began a career in academia in 1969 while Aho remained at Bell Labs, they continued their collaboration for several decades and shaped the foundations of programming language theory and implementation, as well as algorithm design and analysis.

About the Turing Award:

The Turing Award carries a $1 million prize, with financial support provided by Google, Inc. It is named for Alan M. Turing, the British mathematician who articulated the mathematical foundation and limits of computing.