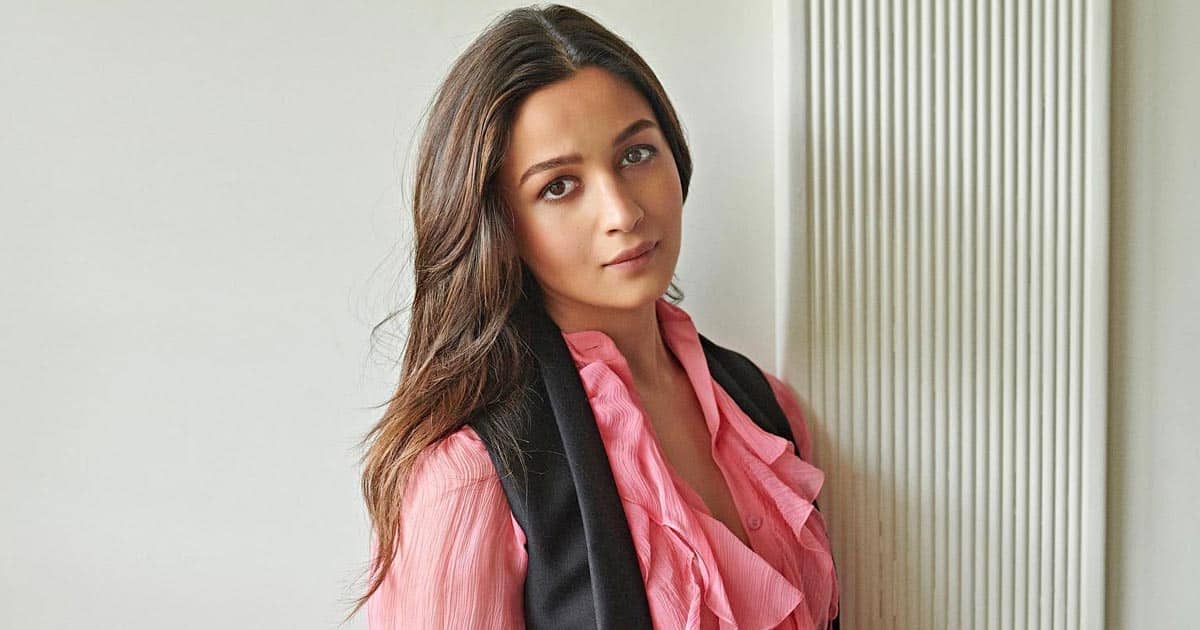 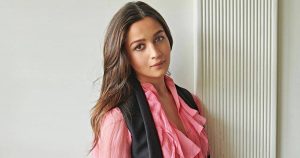 The 29-year-old actress, Alia Bhatt has been awarded the Best Actor at the prestigious Priyadarshni Academy Smita Patil Memorial Award. This award is given for her commendable contribution to Indian cinema at the 38th-anniversary celebrations of the premier non-profit, socio-cultural and educational organisation, Priyadarshini Academy.

This honour is bestowed upon outstanding national and international recipients annually and awards global recognition for their unparalleled excellence and immense contribution to their respective fields. This year, exceptional achievers were felicitated virtually by Union Ministers, Government of India, at the Academy’s Awards presentation ceremony through a webinar scheduled for September 19, 2022.

History of the award: