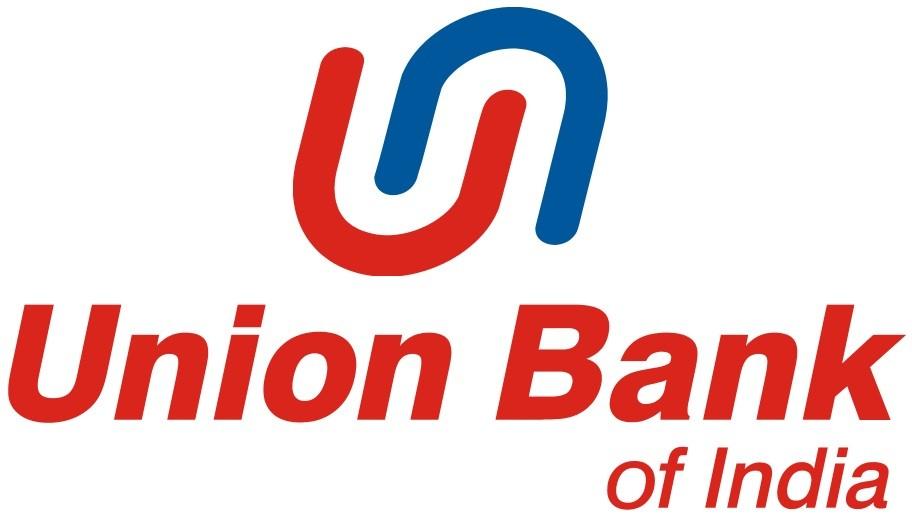 Digitalization of Kisan credit card: As part of the flagship Digital Transformation initiative “Sambhav,” Union Bank of India announced an industry-first, end-to-end digitalization of the Kisan Credit Card product with a farmer-focused focus, according to Elets BFSI. By digitalizing the KCC financing process, the company hopes to increase its effectiveness and farmer friendliness.

A Manimekhalai discussed the significance of KCC’s digitalization as a change in rural financing during the launch event. She went on to discuss the advantages of KCC’s digitalization, including the ability to start a journey instantly from a mobile device. No need to go to a branch. There is no need to submit any documents. Verification of farmland will be done online. As the full sanction & distribution procedure is finished in a few hours, the Turn Around Time (TAT) decreases.