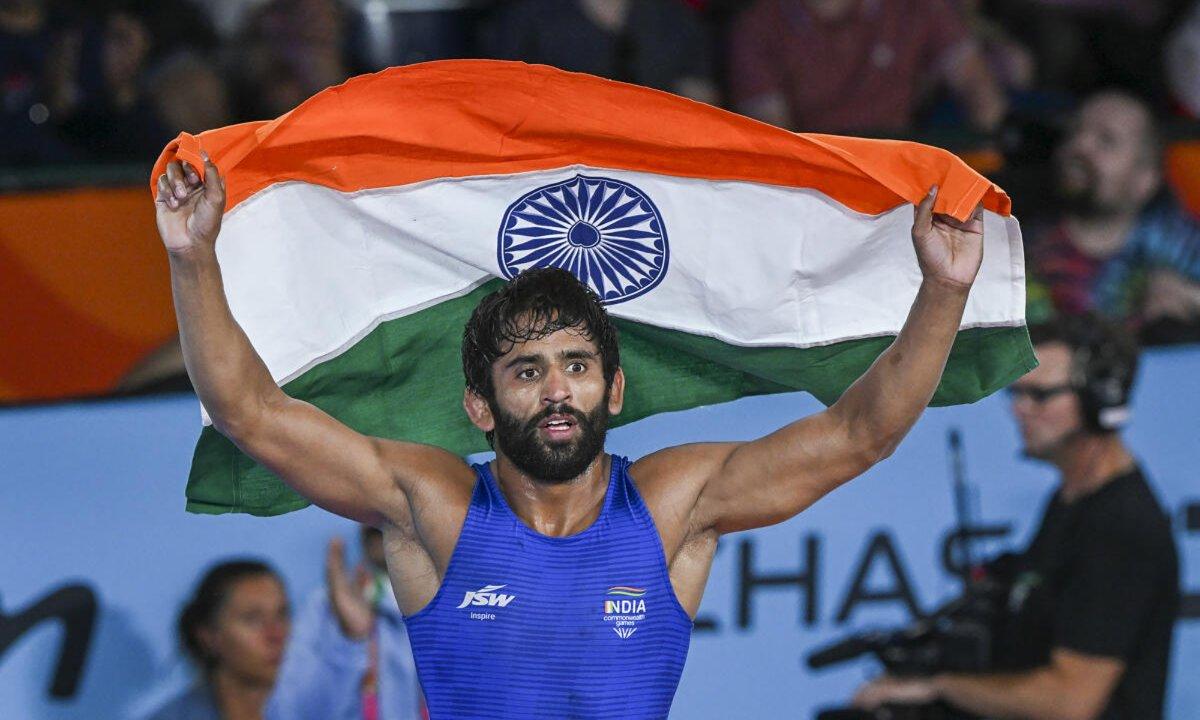 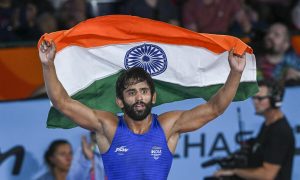 Bajrang, who was wrestling with a bandage on his head due to the injury he sustained during his pre-quarter-final, produced a spirited fightback against Puerto Rico’s Sebastian Rivera, after being 6-0 down early in the bout. Ace India wrestler then lost to former Pan-American champion John Diakomihalis of the USA in the quarterfinals but entered the repechage after Diakomihalis made it to the final.

At the world championships 2022, India had fielded a strong 30-member contingent that involved competitions for men’s and women’s freestyle along with Greco-Roman wrestling. India sent 10 wrestlers for each of the three categories.