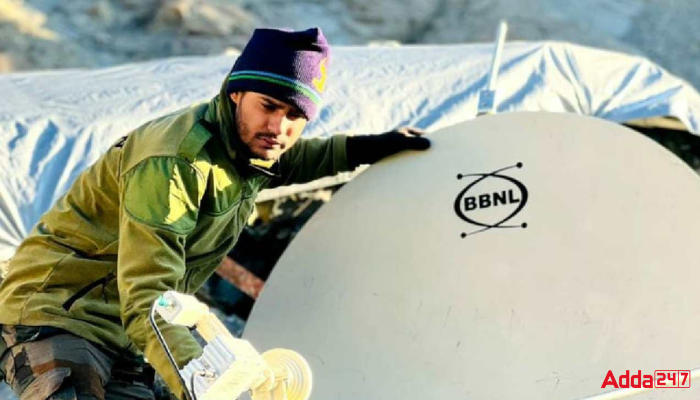 The Indian Army has achieved a remarkable achievement, activating satellite-based Internet service on the Siachen Glacier, which is the world’s highest battlefield. On the same day, the domestic defense industry was invited to offer critical equipment for emergency procurement in consonance with its commitment to ‘fight future wars with Indigenous solutions’.

Siachen Glacier is very important for the Indian Army as it is a place of concern and a constant target of attacks from both enemy countries, which is China and Pakistan.

Key Points related to the Indian Army and BBNL