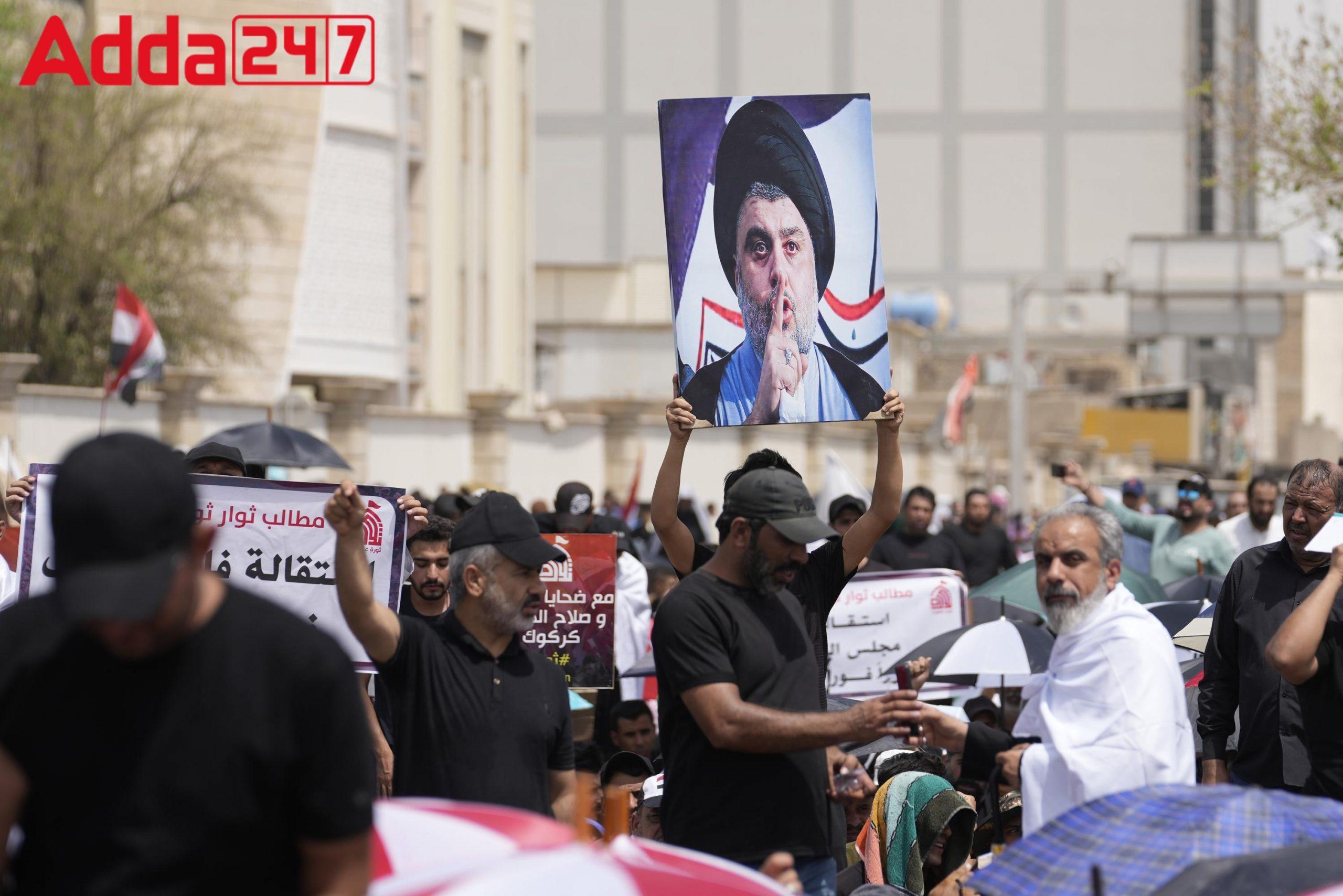 More than nine months after Iraq held its October 2021 parliamentary elections, political leaders have been unable to form a government. The country’s political crisis reached a boiling point when demonstrators, mostly supporters of Shia leader Muqtada al-Sadr, one of the most powerful people in the country, stormed the Iraqi parliament on Wednesday to protest against corruption and one of the candidates running for prime minister. Al-Sadr had ordered his parliamentary bloc to resign en-masse in June after the parliament failed to form a government.

Why did Sadr withdraw from parliament: