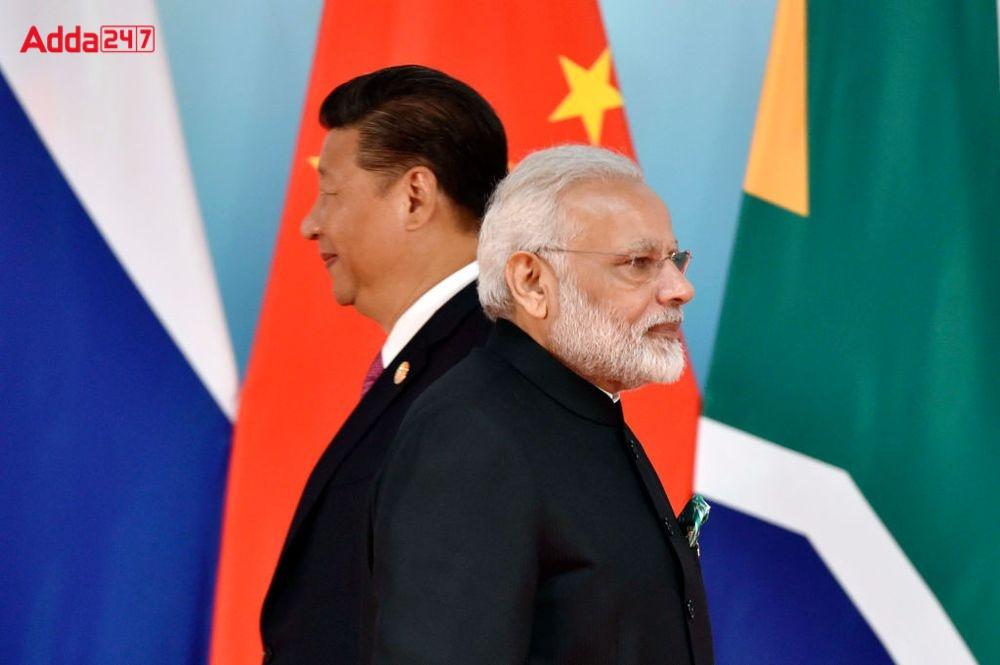 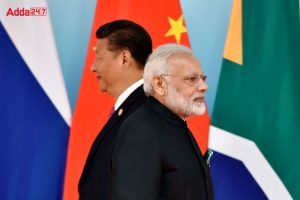 India has for the first time referred to what it called “the militarization of the Taiwan Strait”, marking a rare instance of New Delhi appearing to comment on China’s actions towards Taiwan. The Indian High Commission in Sri Lanka released a statement in which India accused China of “militarizing the Taiwan Strait.”

What is Taiwan Strait?

The Taiwan Strait is a 180-kilometre wide strait separating the island of Taiwan and continental China (and Asia of course). The strait is part of the South China Sea and connects to the East China Sea to the north. The narrowest part is 130 km wide. China claims jurisdiction over the Taiwan Strait. Around 20% of global trade passes through this strait

India has followed a “One China policy” since its recognition of the People’s Republic of China (PRC) in 1949, and only maintains trade and cultural relations with Taiwan. India routinely reiterated this policy until 2008 after which it stopped mentioning it in official statements. This is a demand that China usually asks of most countries in official declarations.

Why is India shifting its stance?