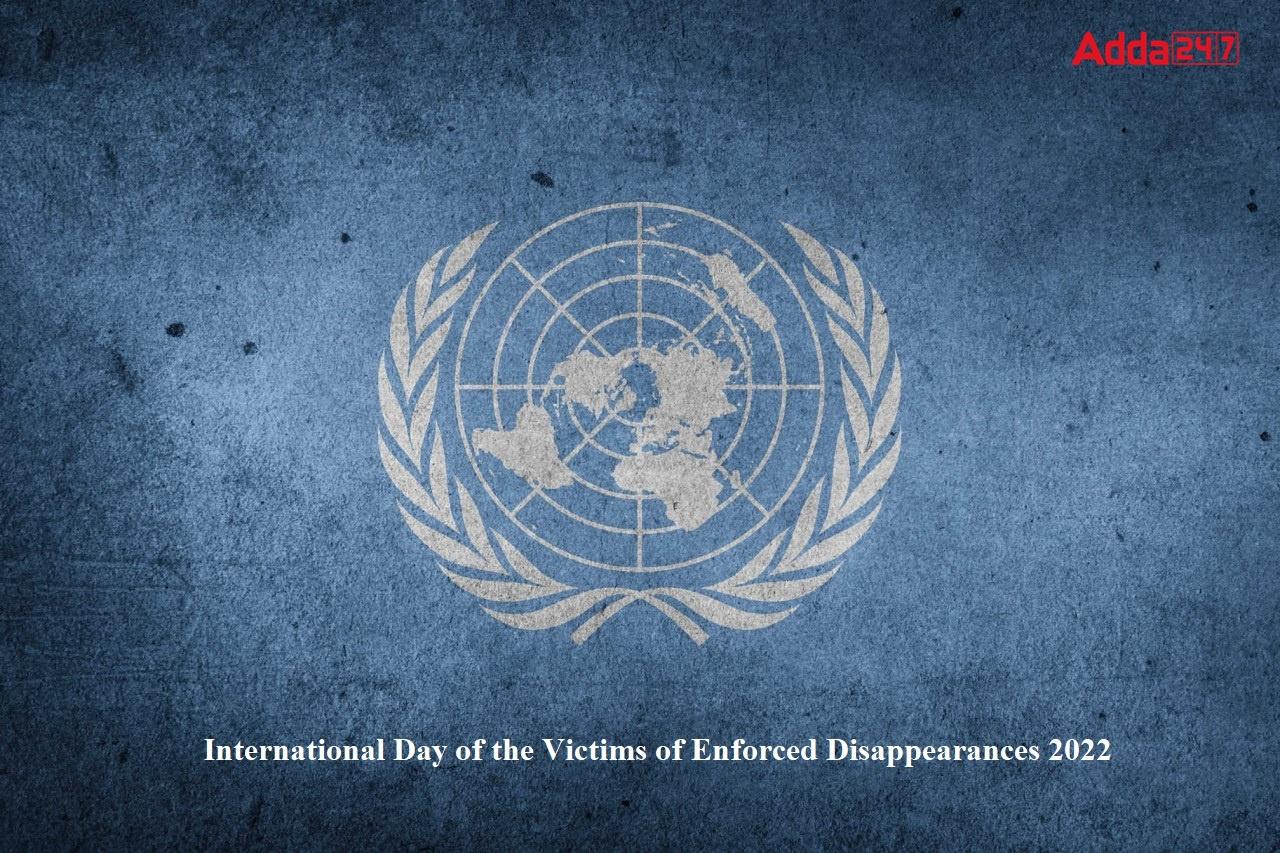 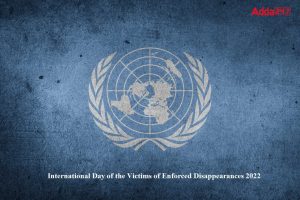 International Day of the Victims of Enforced Disappearances is observed globally on the 30th of August every year by United Nations. The day is being observed to express deep concern about the rise in enforced or involuntary disappearances in different regions of the world including the incidents of arrest, detention and abduction. According to the UN, more than 6,000 people were registered as missing in Kosovo since 1999. Hence, the resource centre for missing persons in Kosovo has also been initiated by the UN.

International Day of the Victims of Enforced Disappearances 2022: Significance

The day is observed to raise awareness about the suffering of people who are arrested, detained or abducted against their will and governments refuse to disclose the whereabouts of such people. Enforced disappearance is a global problem that is still being practised around the world. It is a serious violation of human rights that is not restricted to a specific region.

International Day of the Victims of Enforced Disappearances 2022: Origins of the Day

On 21 December 2010, by its resolution 65/209 the UN General Assembly expressed its deep concern about the increase in enforced or involuntary disappearances in various regions of the world, including arrest, detention and abduction, when these are part of or amount to enforced disappearances, and by the growing number of reports concerning harassment, ill-treatment and intimidation of witnesses of disappearances or relatives of persons who have disappeared.