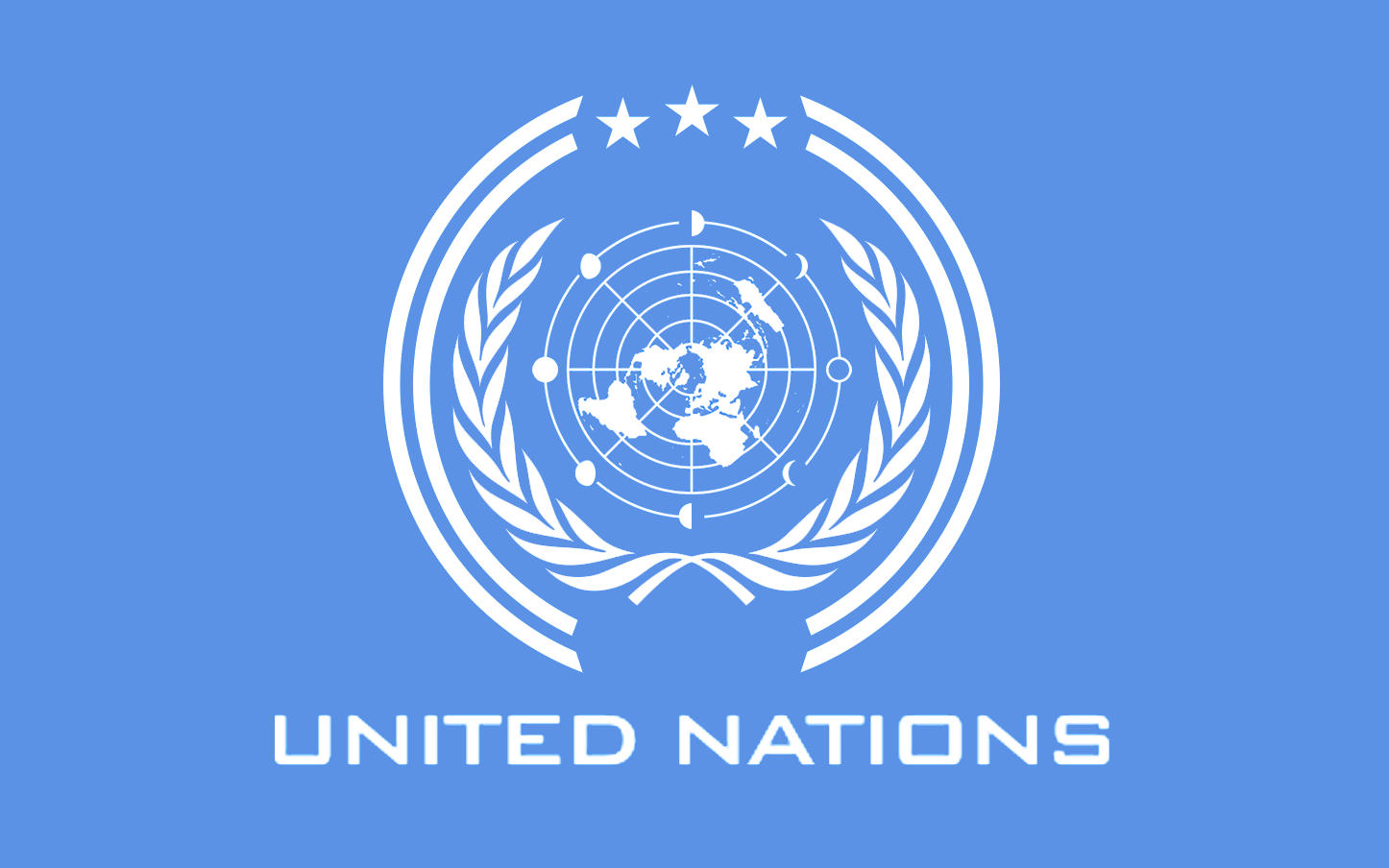 The United Nations (UN) is an international organization founded in 1945. It is currently made up of 193 Member States. Its mission and work guided by the purposes and principles contained in its founding Charter and implemented by its various organs and specialised agencies.

Components of the UN:

The main organs of the UN are:

All the 6 were established in 1945 when the UN was founded.

India And the UNSC:

More About India And UNSC,See this Article: