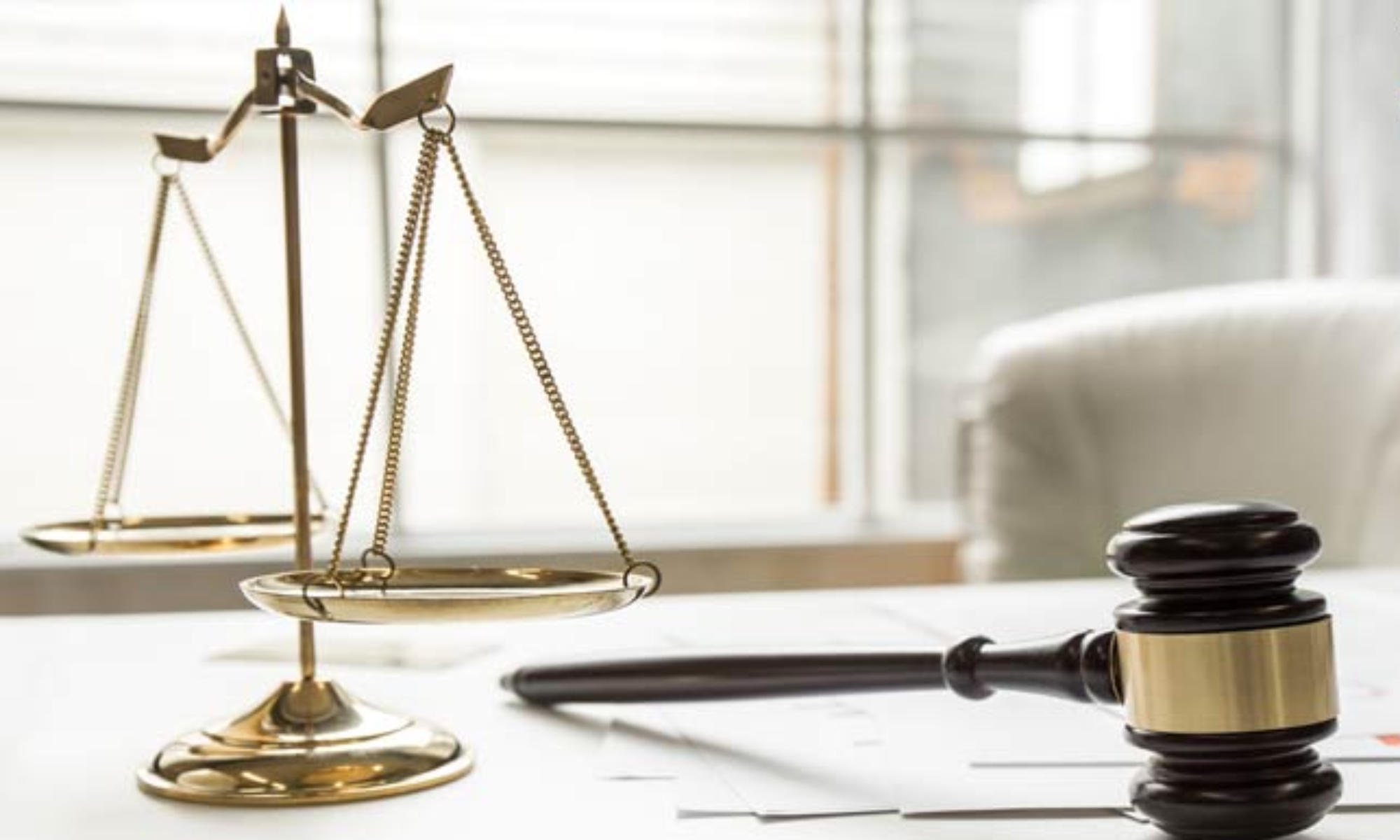 Two Chief Justices for High Courts: The central government announced the appointment of two judges as chief justices of the high courts in Jammu & Kashmir, Ladakh, and Karnataka. It also announced the transfer of the chief justice of the J&K high court to the Rajasthan high court. Notifications were released by the law ministry’s Department of Justice, in this regard.