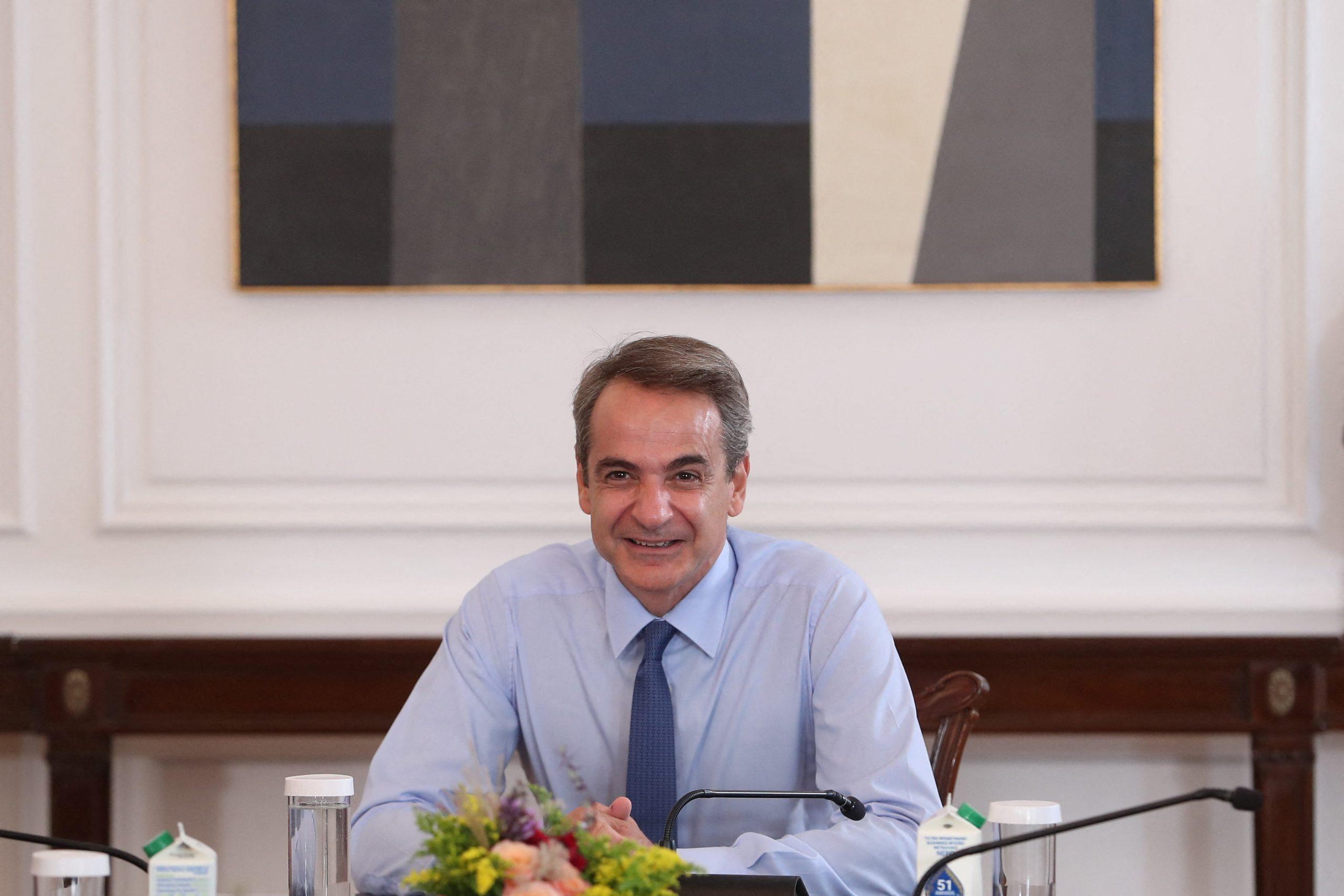 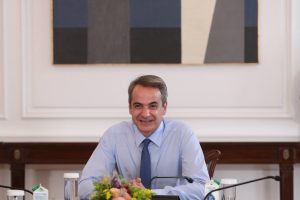 Alphabet Inc’s Google will set up its first cloud region in Greece, the company, giving a boost to the country’s efforts to become a world cloud computing hub. The deal is estimated to contribute some 2.2 billion euros ($2.13 billion) to Greece’s economic output and create some 20,000 jobs by 2030. The investment would enable organisations to better use their data, help improve low latency and ensure users’ security in the face of cybersecurity threats.