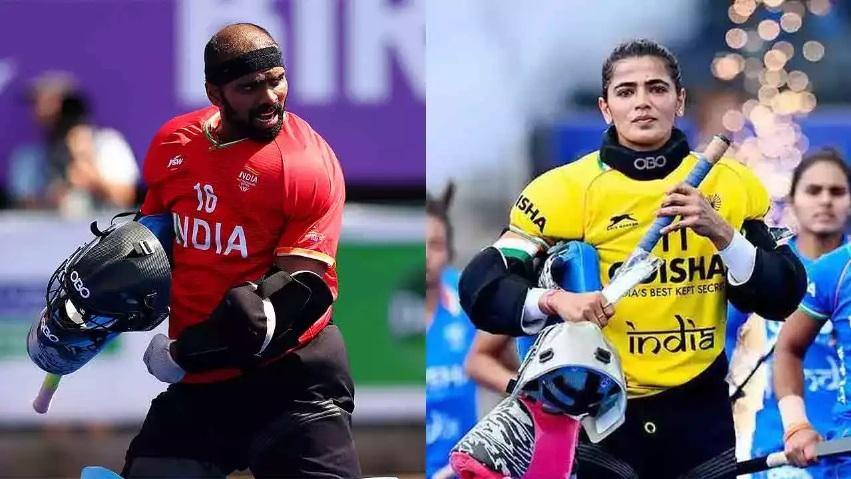 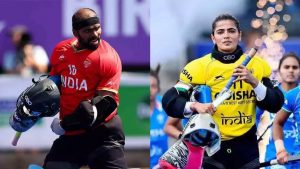 The International Hockey Federation announced that young Indian forward Mumtaz Khan, and France’s Timothée Clément have been named the FIH Rising Stars of the Year 2021-22 in the women’s and men’s categories respectively. Mumtaz burst onto the international hockey scene at the FIH Junior Women’s World Cup 2022. She was the best performer for India at the event, scoring 8 times in 6 games. She finished in third place on the list of top scorers as India missed out on a bronze medal by a whisker, finishing in fourth place.