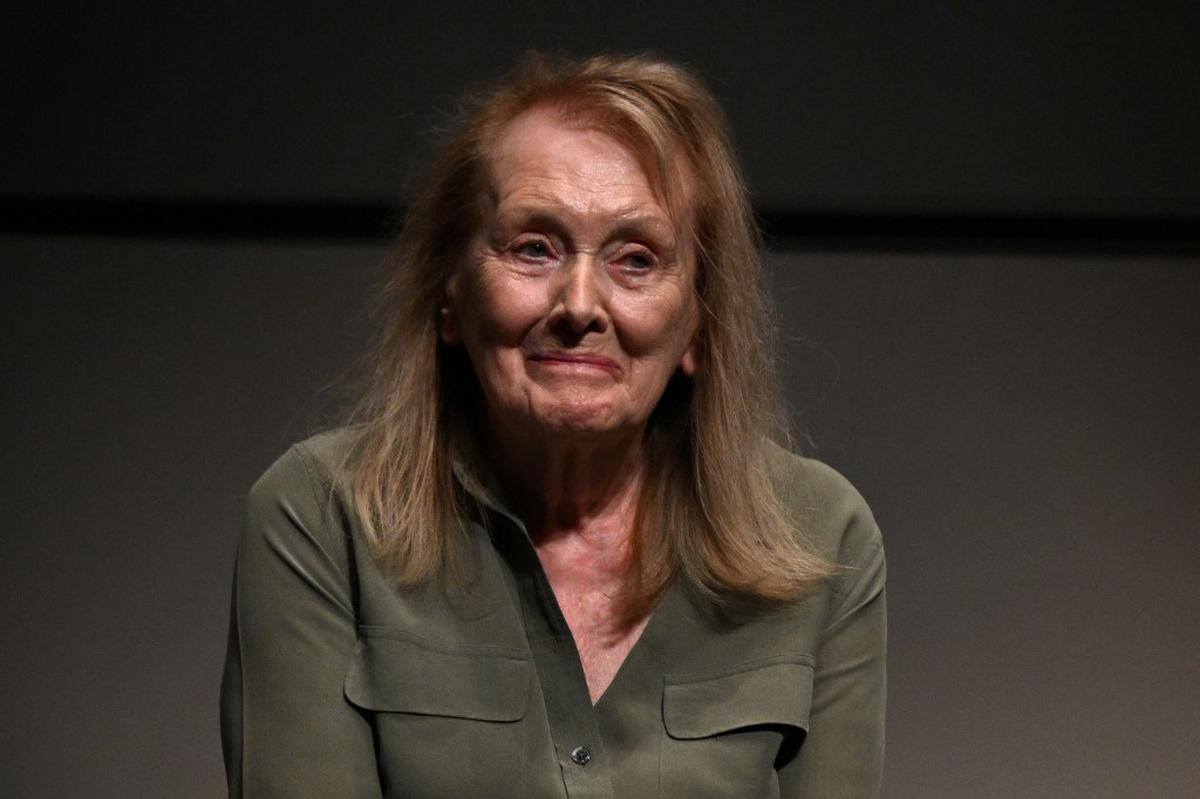 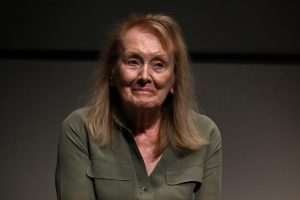 The Nobel Prize in Literature for 2022 is awarded to the French author Annie Ernaux “for the courage and clinical acuity with which she uncovers the roots, estrangements and collective restraints of personal memory” at the Swedish Academy in Stockholm.  The writer is known for works that blur the line between memoir and fiction.

The French author believes in the liberating force of writing. Her work is uncompromising and written in plain language, scraped clean. With great courage and clinical acuity, Annie Ernaux reveals the agony of the experience of class, describing shame, humiliation, jealousy or inability to see who you are, she has achieved something admirable and enduring.

About the Annie Ernaux:

About the Nobel Prize:

The prize is awarded by the Swedish Academy and is worth 10 million Swedish crowns ($914,704) and will be handed out on Dec. 10. The money comes from a bequest left by the prize’s creator, Swedish inventor Alfred Nobel, in 1895.