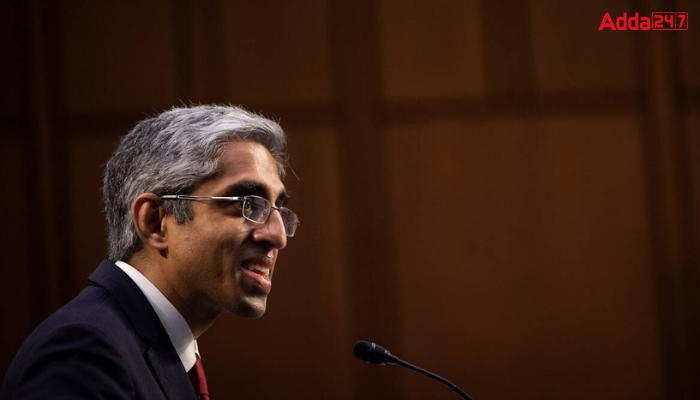 Key Points related to the Nomination of Dr. Vivek Murthy as US Representative on the WHO Executive Board