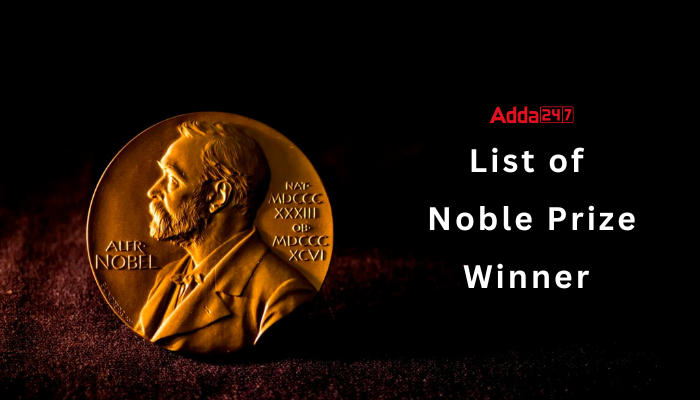 Why Noble Prize is So important?

Nobel Prize is awarded only to those who have conferred the greatest benefits to humankind. According to Alfred Nobel’s Will of 1895, these are five separate prizes of the Nobel Prize. The five categories include Physics, Chemistry, Physiology or Medicine, Literature, and Peace. Nobel Prize is known as the most prestigious award in the available fields. The Nobel Prizes are awarded annually in October.