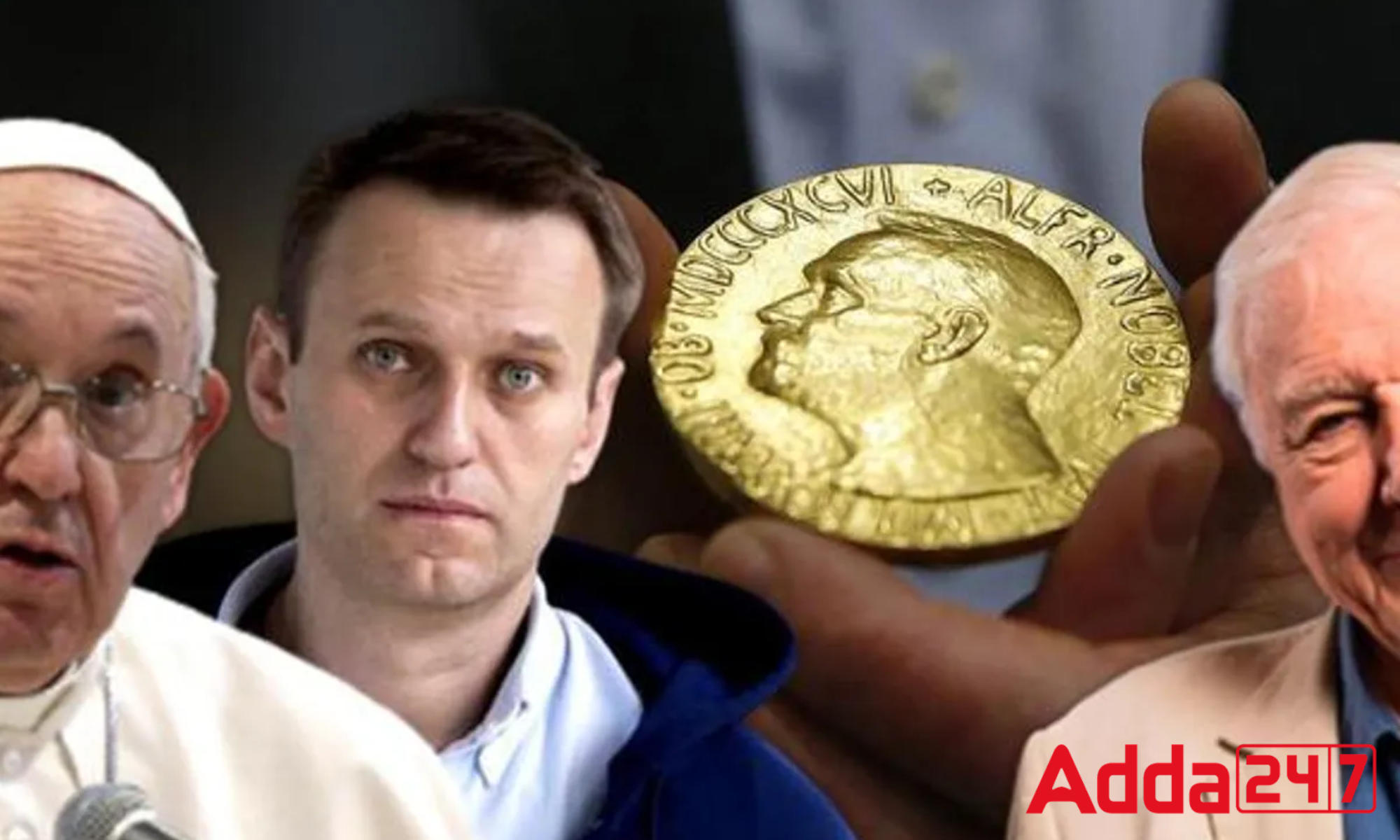 What awardees had to say in winning Nobel Peace Prize 2022?

The Nobel Prizes in physics, chemistry, literature, physiology or medicine, and worldwide industrialist Alfred Nobel’s will, which was revealed after his death in 1896, stated that these awards would be given in Stockholm, Sweden, while the Nobel Peace Prize would be given in Oslo, Norway.