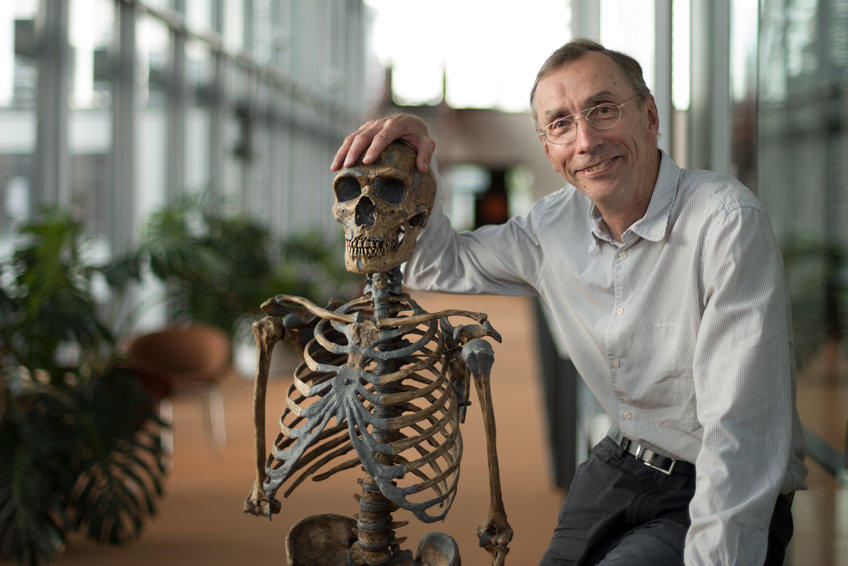 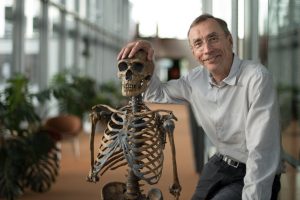 The Nobel Prizes 2022 for Medicine:

The Nobel Prizes 2022 for medicine or physiology was awarded to Swedish geneticist Svante Pääbo. Svante Pääbo was given the award “for his discoveries concerning the genomes of extinct hominins and human evolution,” the Nobel Prize committee. Considered the most prestigious prize in the scientific world, it is awarded by the Nobel Assembly of Sweden’s Karolinska Institute and is worth 10 million Swedish crowns ($900,357).

BREAKING NEWS:
The 2022 #NobelPrize in Physiology or Medicine has been awarded to Svante Pääbo “for his discoveries concerning the genomes of extinct hominins and human evolution.” pic.twitter.com/fGFYYnCO6J

Through his pioneering research, Svante Pääbo accomplished something seemingly impossible: sequencing the genome of the Neanderthal, an extinct relative of present-day humans. He also made the sensational discovery of a previously unknown hominin, Denisova. Importantly, Pääbo also found that gene transfer had occurred from these now extinct hominins to Homo sapiens following the migration out of Africa around 70,000 years ago. This ancient flow of genes to present-day humans has physiological relevance today, for example affecting how our immune system reacts to infections.
In 1990, Pääbo was recruited to the University of Munich, where, as a newly appointed Professor, he continued his work on archaic DNA. He decided to analyze DNA from Neanderthal mitochondria – organelles in cells that contain their own DNA. The mitochondrial genome is small and contains only a fraction of the genetic information in the cell, but it is present in thousands of copies, increasing the chance of success.

About the Svante Pääbo:

Svante Pääbo (born 20 April 1955) is a Swedish geneticist specialising in the field of evolutionary genetics and a Nobel prize laureate. As one of the founders of paleogenetics, he has worked extensively on the Neanderthal genome. He was appointed director of the Department of Genetics at the Max Planck Institute for Evolutionary Anthropology in Leipzig, Germany in 1997. He is also a professor at Okinawa Institute of Science and Technology, Japan.

The prestigious award comes with a gold medal and 10 million Swedish kronor (over $1.14 million). The prize money comes from a bequest left by the prize’s creator, Swedish inventor Alfred Nobel, who died in 1895. The other prizes are for outstanding work in the fields of physics, chemistry, literature, peace and economics.