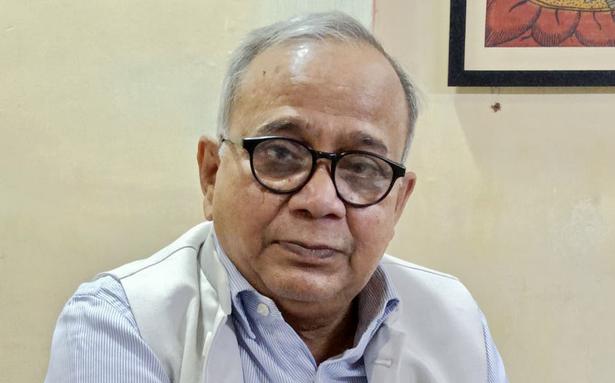 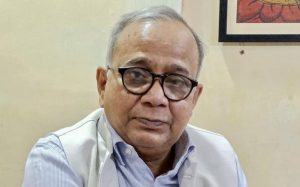 Veteran Bengali author Amar Mitra was awarded this year’s O.Henry prize for a short story he wrote 45 years back. He bagged the award for his short story titled ‘Gaonburo’- a Bengali short fiction, which was translated into English (The Old Man Of Kusumpur) earlier. The translated work was published in an American magazine in 2020. Mitra was awarded the Sahitya Academy award in 2006.

Mitra was born in Kolkata and is a well-known writer of Bengali literature. He spent some of his childhood in the districts of Bengal where he came across the Adivasi culture and their struggle. This is the background to Mitra’s award-winning story.