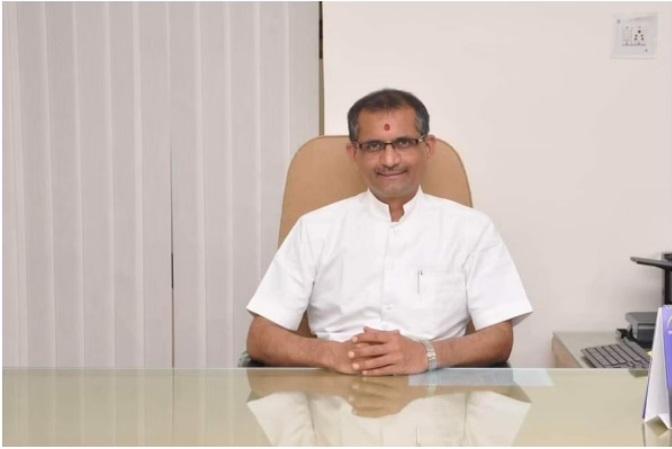 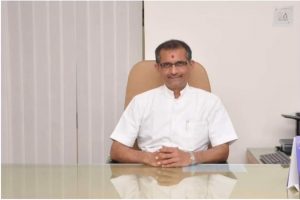 Currently a Member of the Union Public Service Commission (UPSC), Dr Manoj Soni has been appointed the chairman of the country’s premier government recruiting agency. He has been associated with the Swaminarayan sect’s Anoopam Mission, at Mogri in Anand district, since a young age and received diksha (initiation) as a nishkarma karmayogi (selfless worker) on Jan 10, 2020.

Dr Soni has been appointed to replace the previous UPSC chairman Pradip Kumar Joshi. Prior to this assignment, Soni has also served as the vice-chancellor of two universities and has earned several national and international awards and recognitions.

Who appoints the chairman of UPSC?