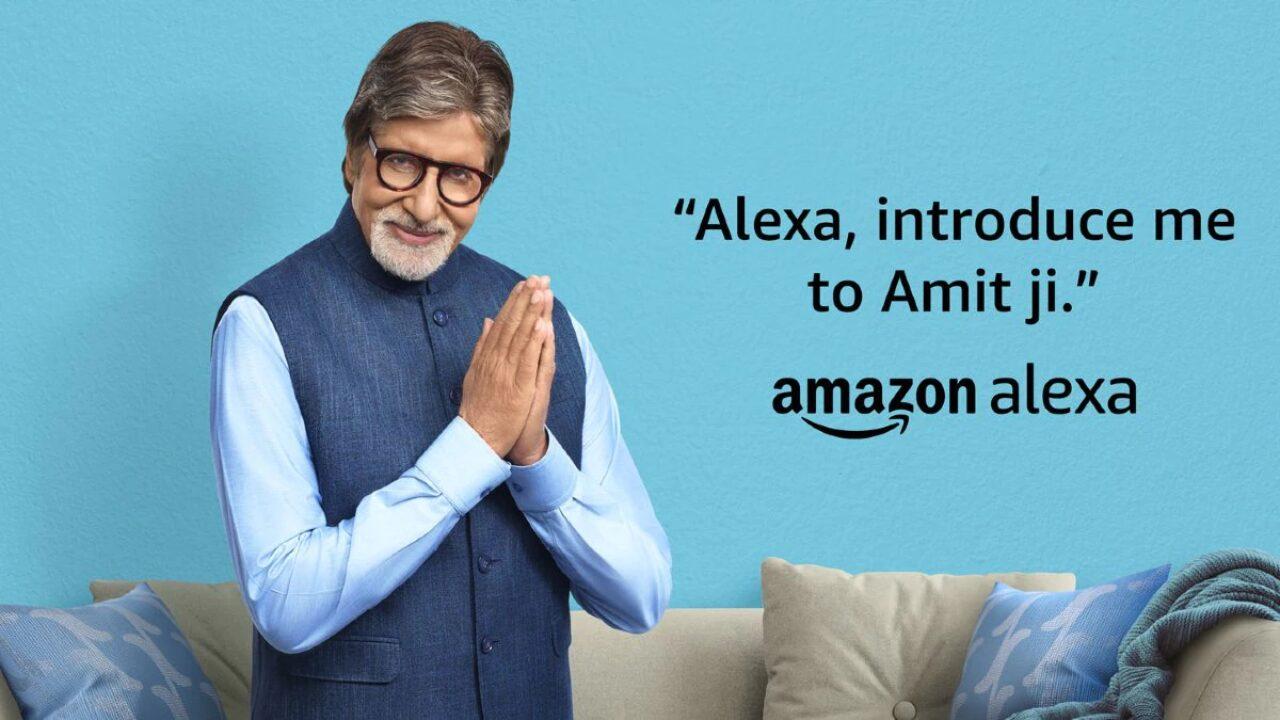 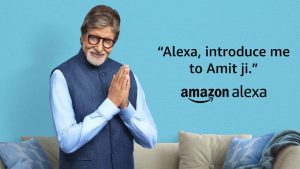 Amazon has launched the voice of the 78-year-old Bollywood star Amitabh Bachchan as a part of its efforts to amuse existing users and attract new consumers to use its voice assistant over Google Assistant and Apple’s Siri. With the new launch, the US tech giant has also brought its celebrity voice feature to India. The feature initially arrived in the US with the voice of American actor and producer Samuel L. Jackson in 2019.

Amazon has made Amitabh Bachchan’s voice available on Alexa at an introductory price of Rs. 149 (MRP Rs. 299) for one year. Once the payment is confirmed, you will be able to start interacting with the actor’s voice. Amazon worked on enabling Bachchan’s voice on Alexa for the last few months. The experience is aimed to please his fans and attract new users to the voice assistant.