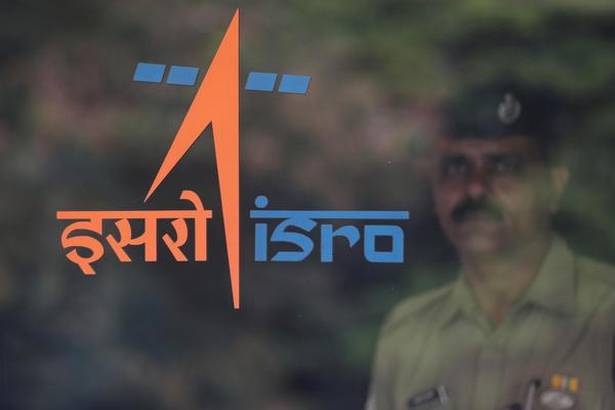 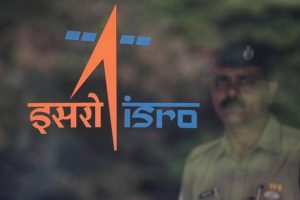 This will contribute in strengthening multilateral cooperation among BRICS space agencies in meeting the challenges faced by mankind, such as global climate change, major disasters and environmental protection. The agreement was signed under India’s BRICS Chairship.