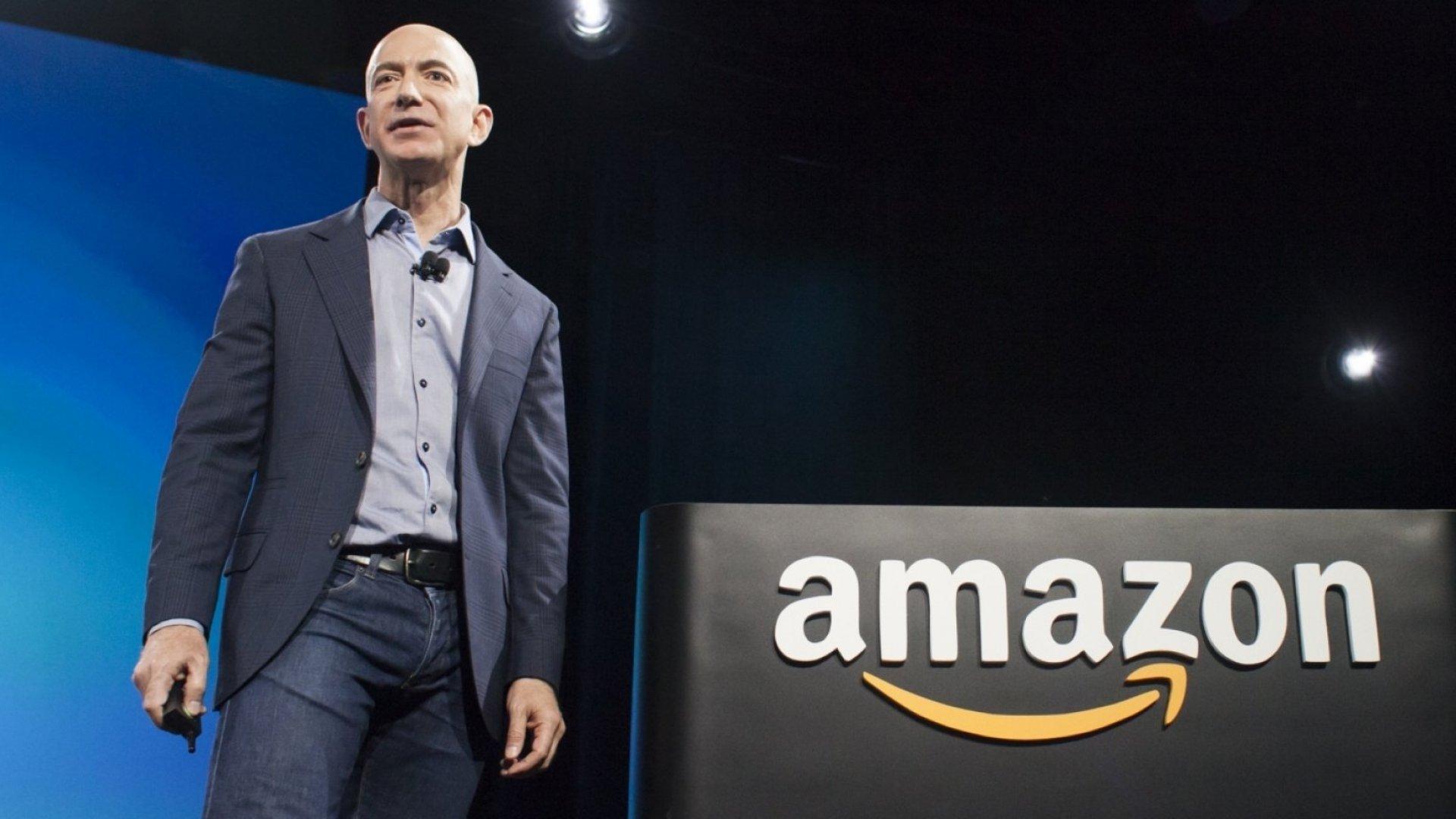 Billionaire Jeff Bezos’s e-commerce company Amazon has become the most valued brand, overtaking Apple, last year’s topper. Amazon has reclaimed the top spot as the world’s most valuable brand despite its brand value falling 15 per cent this year from $350.3 billion to $299.3 billion. According to brand valuation consultancy Brand Finance’s report, “Global 500 2023”, while Amazon is back at No 1, its brand value has fallen by over $50 billion this year, with its rating slipping from AAA+ to AAA. This is as consumers evaluate it more harshly in the post-pandemic world.

Apple slipped to the second spot:

iPhone maker Apple slipped to the second slot to be ranked the world’s second most valuable brand (brand value down 16% to $297.5 billion from $355.1 billion). This year’s fall in brand value relates to a fall in forecast revenue with supply chain disruptions and a constrained labour market expected to limit the supply of its marquee hardware products. Among all, 48 tech brands featured in the ranking, which is two less than the earlier 50 rated in 2022. This is after Snapchat and Twitter dropped out.

list of the Top 10 most valuable brands according to the report:

From India, over 150-year-old Tata Group is the only brand to feature in the top 100. The conglomerate’s brand value jumped up to 69 from 78 last year. However, reasons for the ranking going up were not available. Among Indian IT tech giants, Infosys jumped to the 150th slot from 158 last year. According to the report, Infosys has seen an 84% increase in its brand value since 2020.