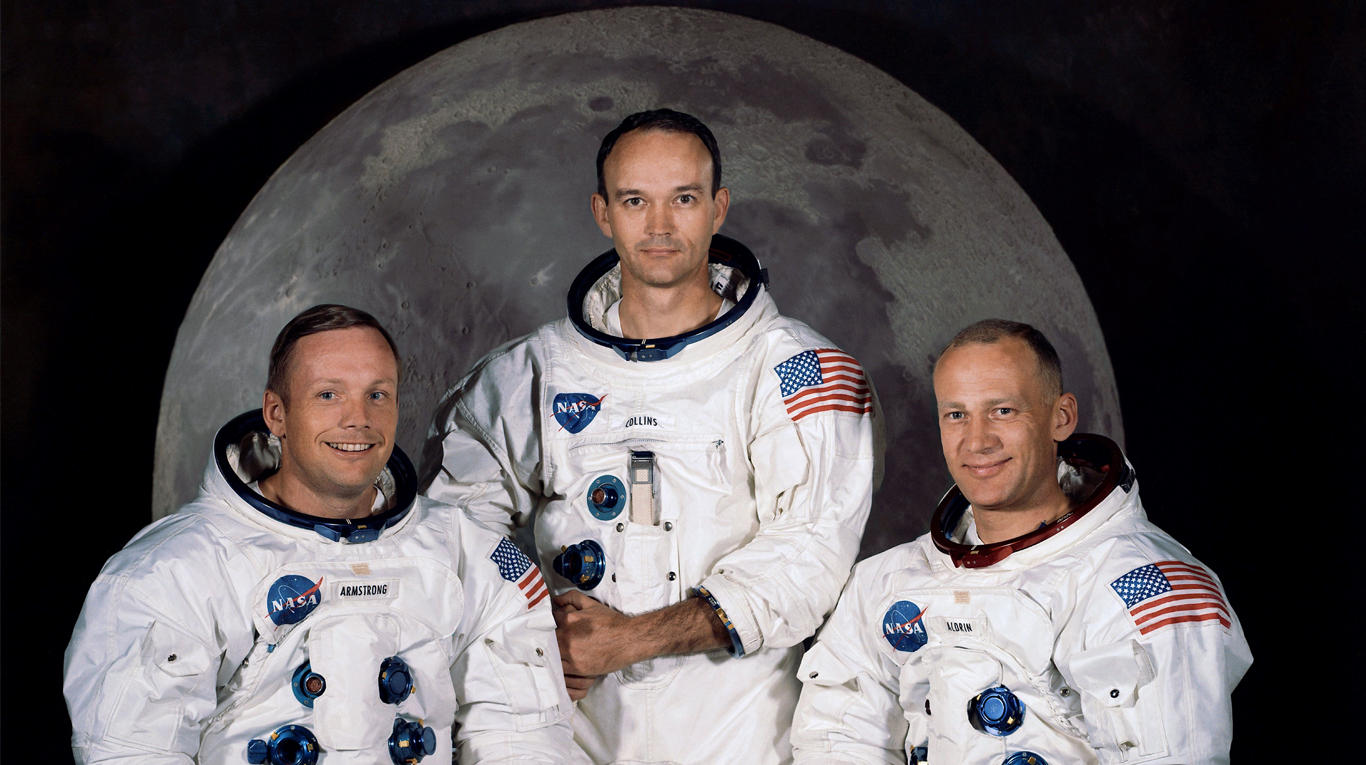 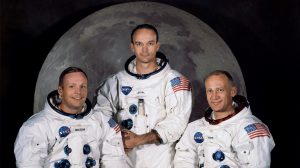 The American astronaut, Michael Collins, who was the command module pilot for the Apollo 11 mission to the moon, has passed away, after losing his battle to cancer. During the three-man Apollo 11 crew mission in 1969, Collins kept the command module flying while the other two members, Neil Armstrong and Buzz Aldrin became the first humans to walk on the moon. Collins spent seven years of his career as an astronaut with NASA.