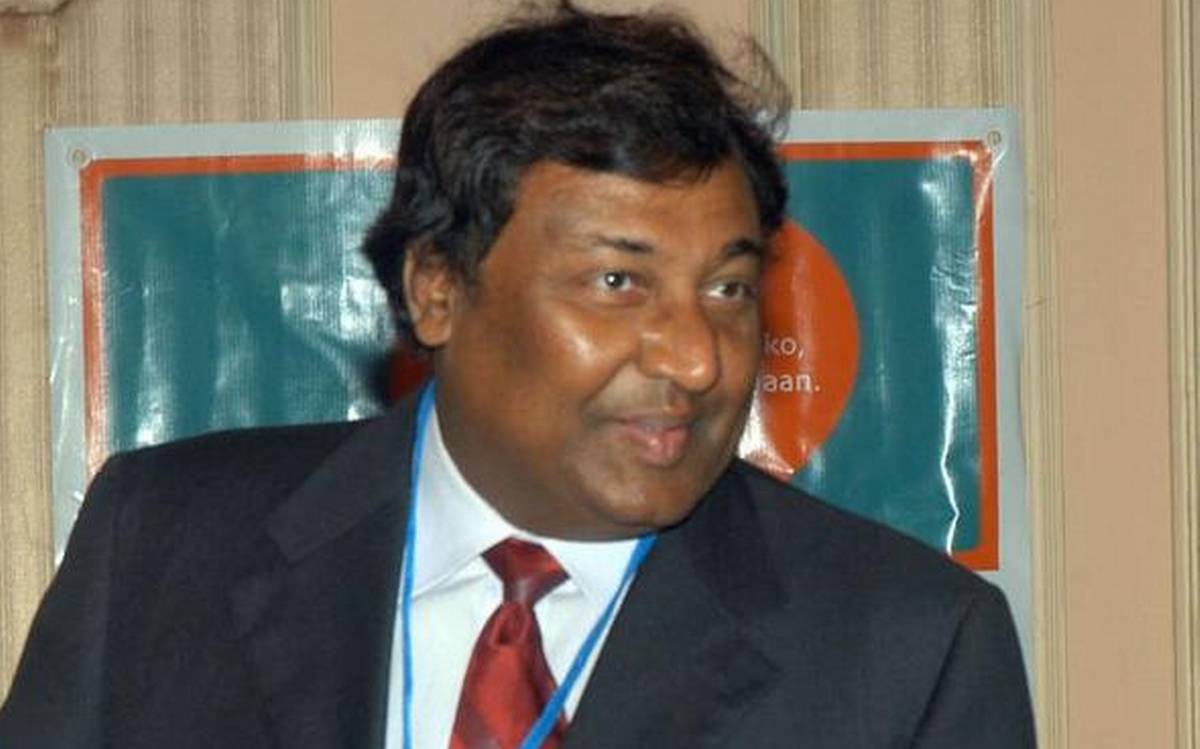 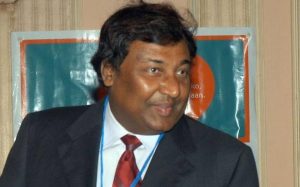 Bajaj Auto has announced the appointment of Neeraj Bajaj as its new Chairman of the Board with effect from May 1, 2021. The automaker has also announced Rahul Bajaj as its Chairman Emeritus. This will be taken up at the ensuing annual general meeting for the approval of the shareholders.