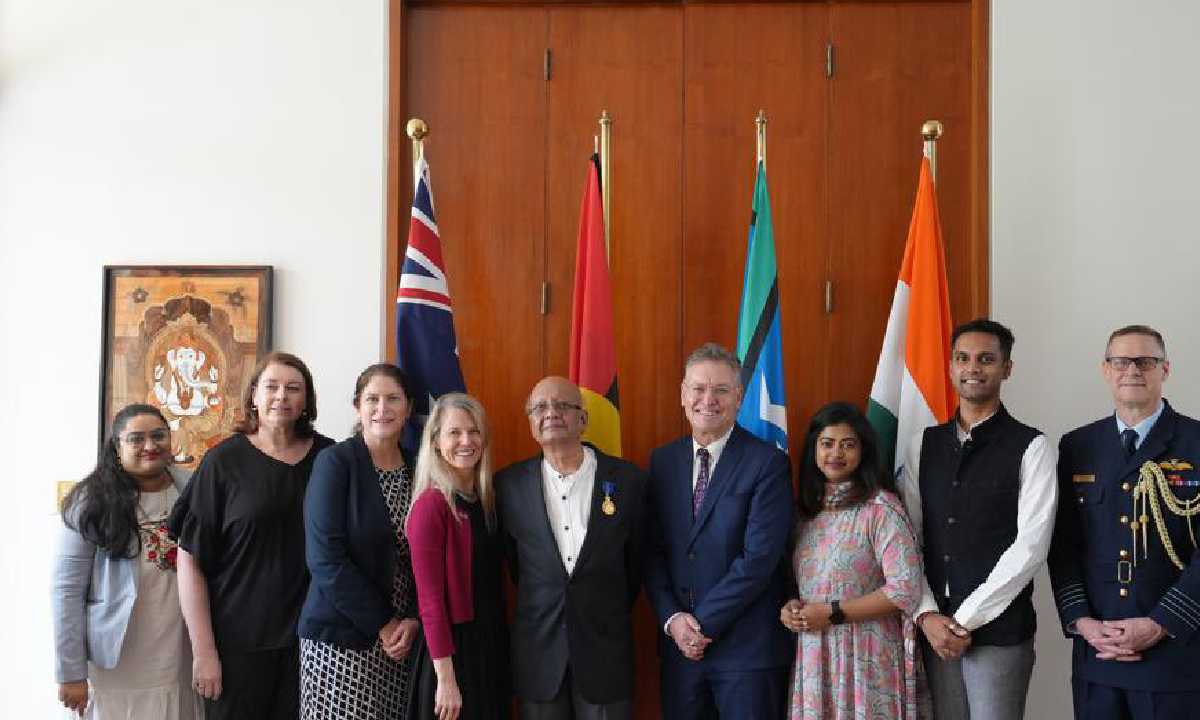 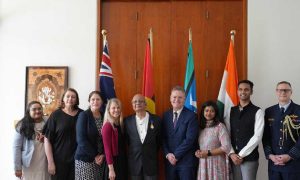 Dasgupta’s deep and longstanding service to the Australia-India bilateral relationship is commendable and worthy of formal national recognition through his appointment as an Honorary Member in the General Division of the Order of Australia (AM).

Tenure of Das Gupta in Australia: