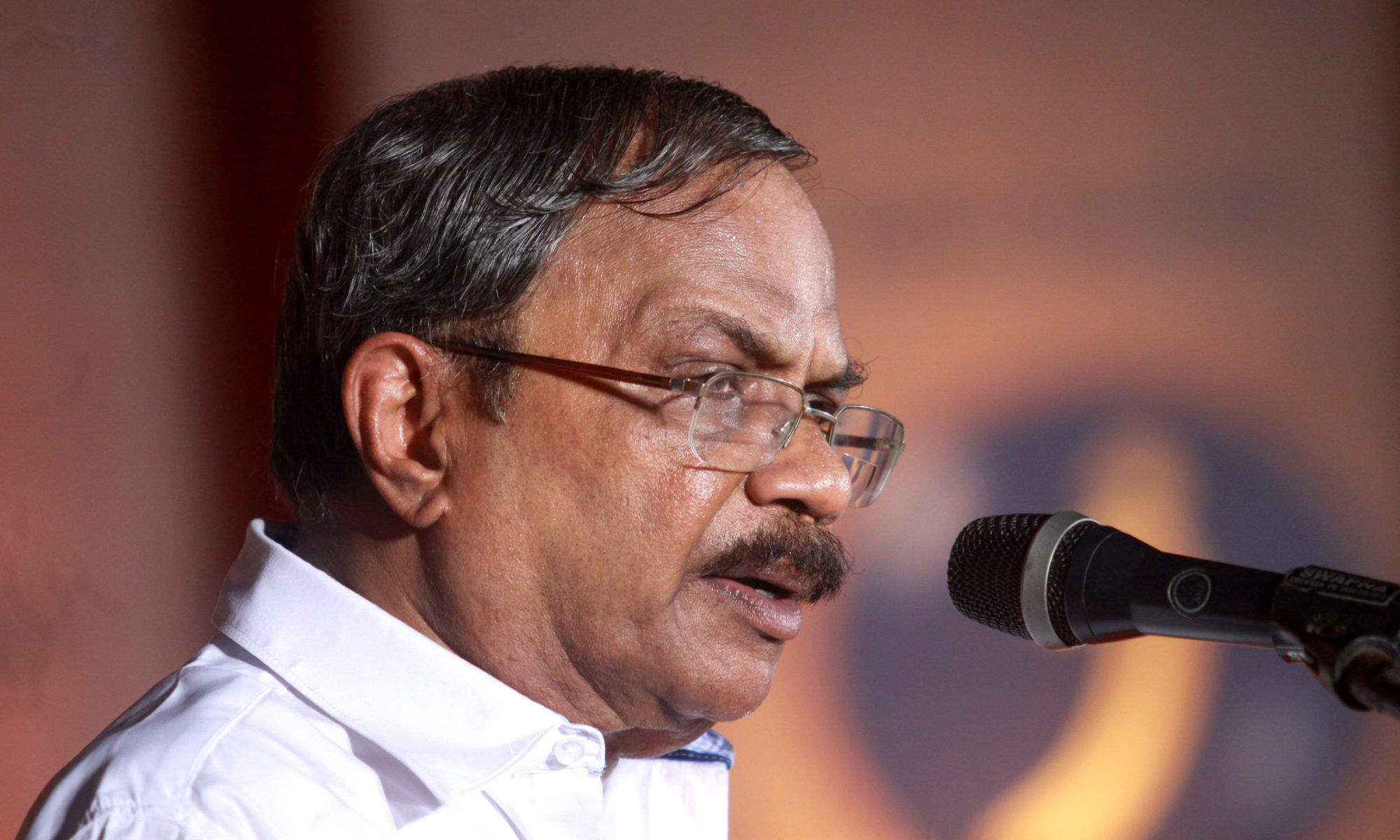 M T Vasudevan Nair awarded: M T Vasudevan Nair, a renowned Malayalam author and Jnanpith laureate, has been chosen to receive the inaugural Kerala Jyothi award, which was established by the state government in the spirit of the Padma awards to recognise people who have made priceless contributions to society.