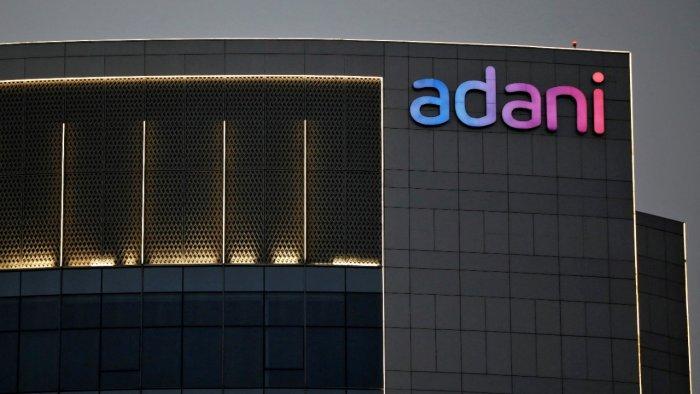 India’s largest wind turbine by Adani: Adani New Industries Ltd. has constructed a wind turbine in Mundra in Gujarat as part of its growth plans for renewable energy that is taller than the Statue of Unity and has blades that are broader than the wingspan of a jumbo jet.

About the wind turbine: