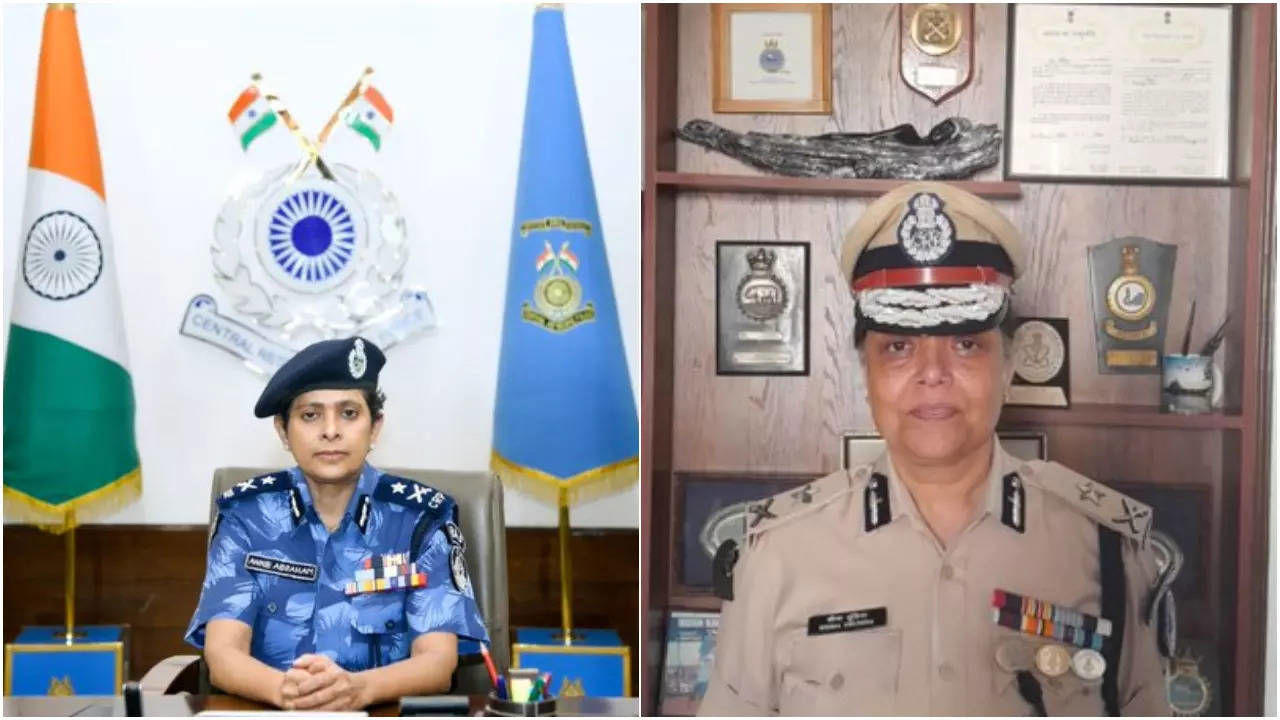 About IG and Bihar CRPF:

The CRPF’s sectoral leader is an IG. The 15-battalion RAF is called upon to perform delicate law and order duties as well as anti-riot and counter-protest operations. In addition to VIP visits, it is called upon to support state police forces at occasions where large crowds are anticipated. Aside from a few minor RAF units and the CoBRA jungle warfare unit, the Bihar Sector of the CRPF is in charge of around four battalions of the force that are deployed for anti-Naxal operations and other law-and-order responsibilities.