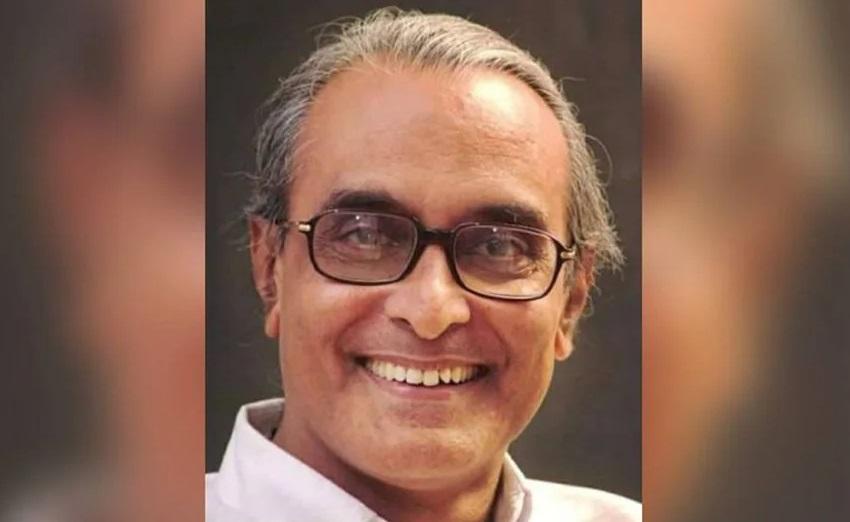 Vijayakumar Menon dies at 76: Vijayakumar Menon, a 76-year-old art critic and fine arts scholar who passed away, was honoured by hundreds of art lovers in his city. He had been receiving therapy for kidney illness. At the Vyasagiri Ashram, where he had resided for the previous 32 years, and later at the Kerala Lalithakala Akademi, his body was held so that members of the public could pay their respects.