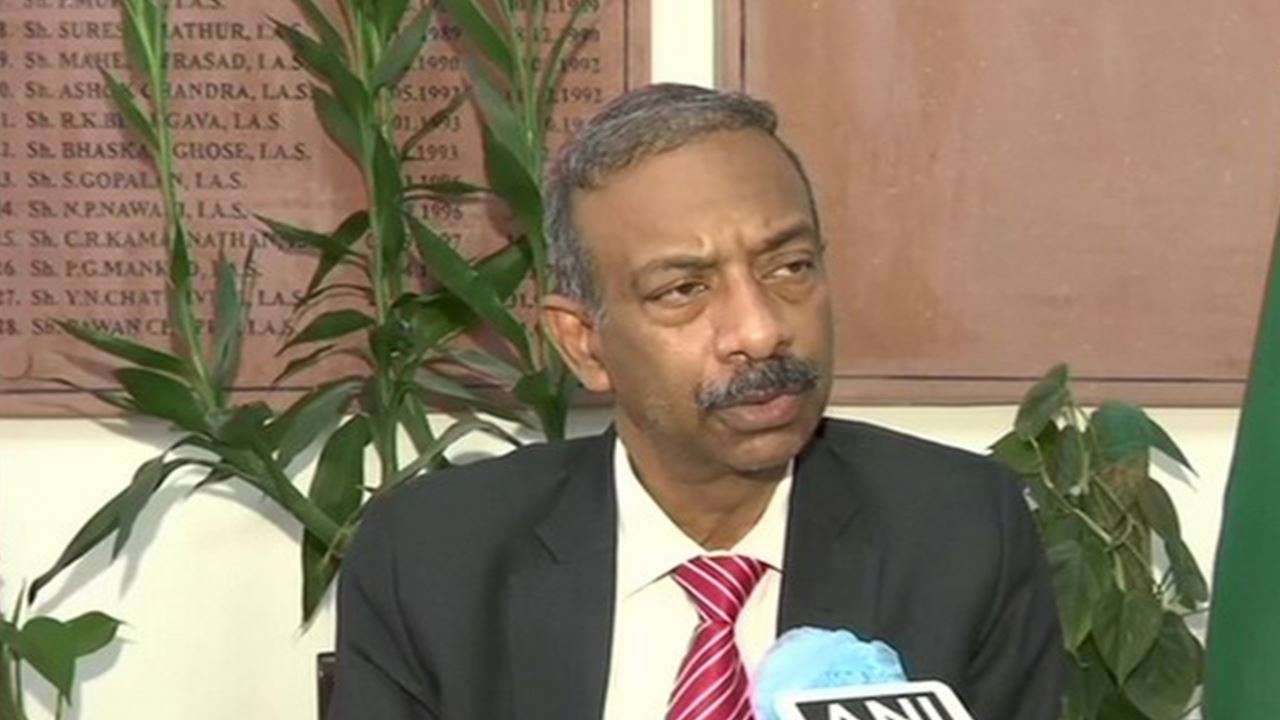 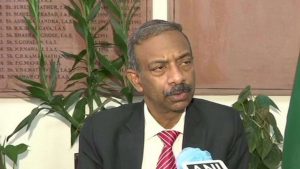 The Appointments Committee of the Cabinet has approved the appointment of Khare as advisor to the prime minister in Prime Minister’s Office, in the rank and scale of secretary to government of India.