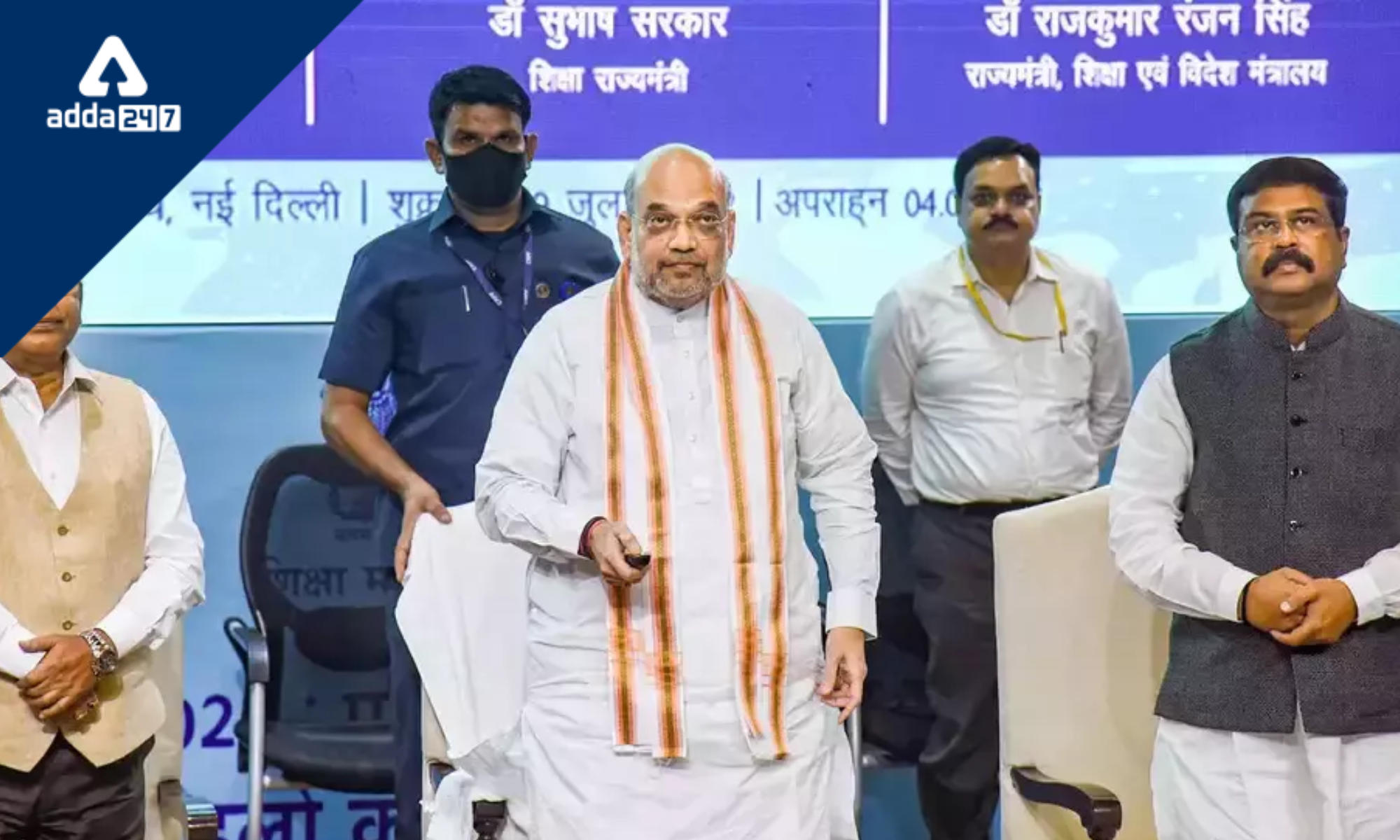 Union Home Minister Amit Shah spent all day in Chandigarh where he inaugurated a symposium on drug trafficking and national security. Along with Shah, other speakers at the national conference included Banwarilal Purohit, the chief ministers of Punjab, Himachal Pradesh, Haryana, the lieutenant governor of Jammu & Kashmir, and the Union Minister of Social Justice and Empowerment.