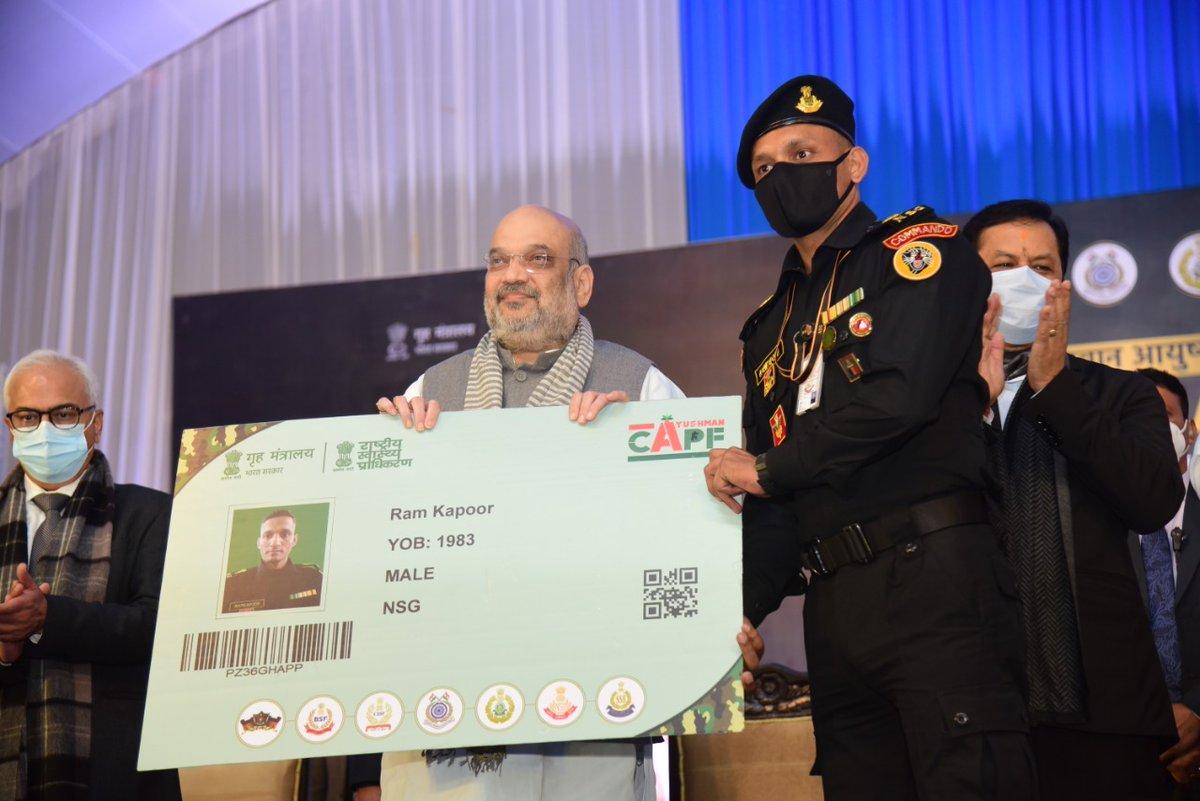 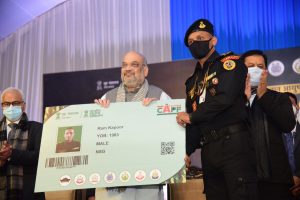 Union Home Minister Amit Shah has announced that the Central government has extended the benefits of the “Ayushman CAPF healthcare scheme” to the personnel of all Central Armed Police Forces (CAPFs). The scheme was launched in line with the commitment of the Modi govt to ensure healthcare facilities of CAPF personnel so that they can discharge their duties with full concentration.

Under this scheme, CAPF personnel & their families would be able to avail cashless in-patient and out-patient healthcare facilities across the hospitals that come under Ayushman Bharat PM-JAY.

Who are covered under the scheme?