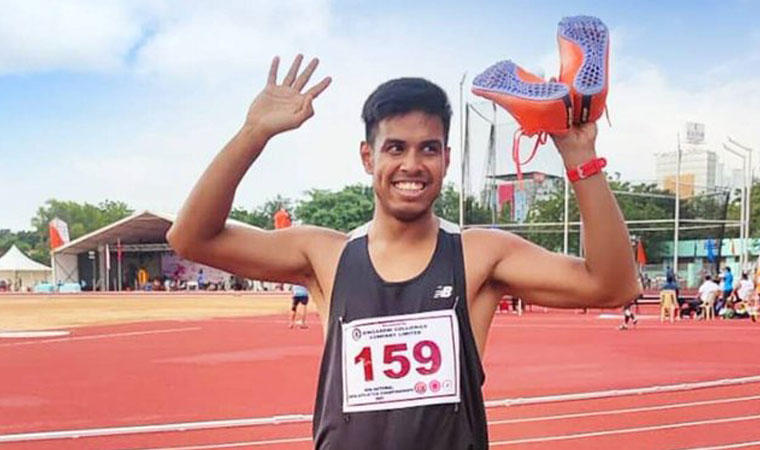 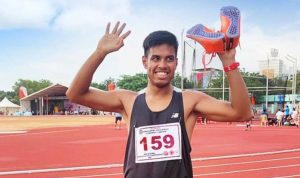 Borgohain’s previous best, 10.34s, came at the National Open in Warangal last year. However, it is not anywhere close to the entry standard (10.00s) for next year’s World Championships in Budapest. He is the reigning national champion in the 100m and 200m. Amlan Borgohain holds the 200m national record of 20.52s, set in April this year at the Federation Cup.