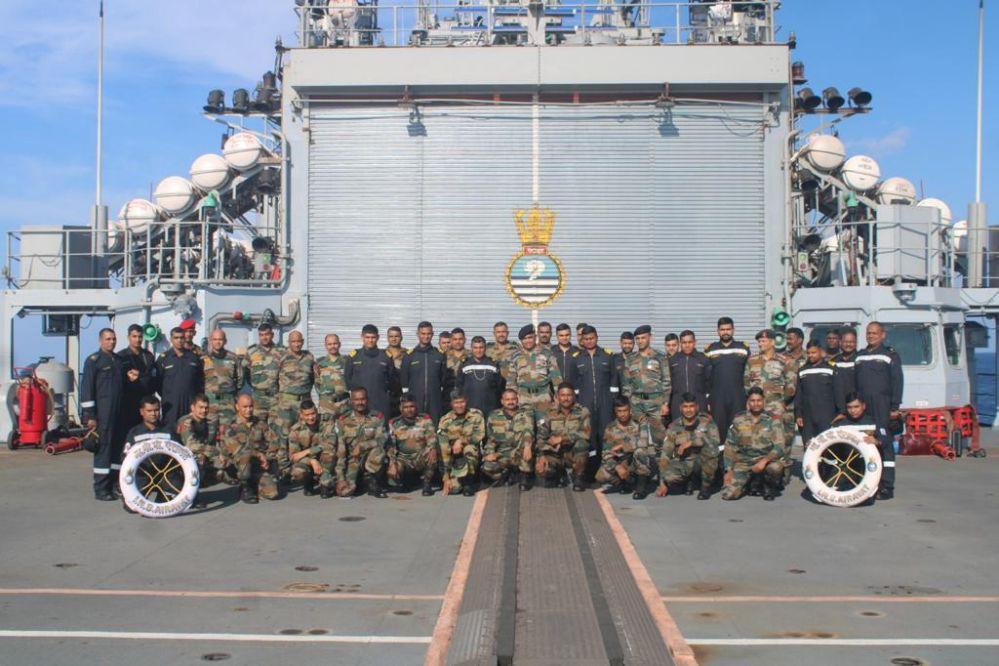 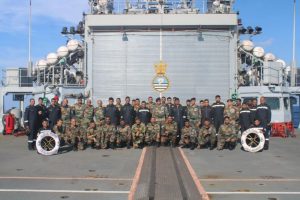 The Indian Army is to conduct a large scale joint military exercise Kavach in the Andaman Sea and Bay of Bengal. The exercise is to be held under the aegis of Andaman and Nicobar Command. The Joint Military Exercise Kavach will involve Indian Navy, Indian Army, Indian Air Force and Indian Coast Guard.