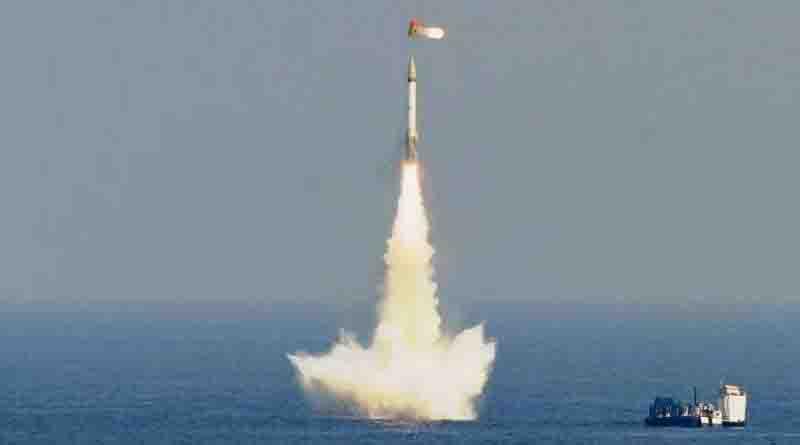 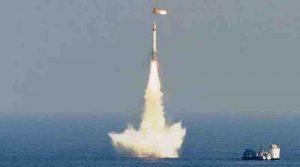 India has successfully test-fired nuclear-capable K-4 ballistic missile at Vizag coast in Andhra Pradesh. The missile was developed by the Defence Research and Development Organisation (DRDO). This 3,500-kilometre range nuclear-capable missile can be launched from a submarine. The submarine-launched ballistic missile is the most important part of the air, land and sea nuclear triad and is at the front of India’s second-strike capability. Only the US, Russia and China have submarine-launched ballistic missiles of 3,500-kilometre range.