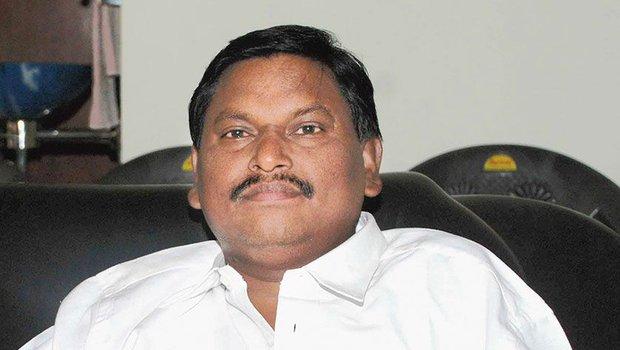 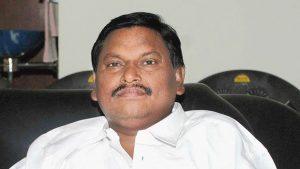 Pramod Chandurkar of Maharashtra defeated the Mahasim of Chandigarh 31-21 in the election for the post of Secretary, while in the election of Senior Vice President, former Haryana Minister Captain Abhimanyu defeated GA Ibopishak of Manipur by 32-20.