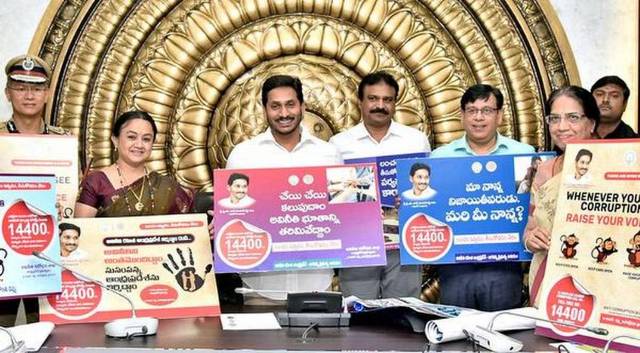 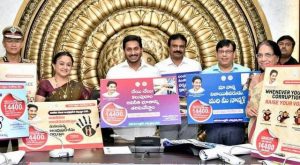 Andhra Pradesh Chief Minister Jagan Mohan Reddy launched the ‘14400’ app. This app has been developed by Anti-Corruption Bureau (ACB). This app is customized for the people to register corruption-related complaints against the officials in the state. This app also aims to ensure fool-proof evidence to present before the court. A complaint can be filed through a toll-free number 14400.

How does the app work?

The ACB 14400 app can be downloaded from the Google play store. An OTP will be to the mobile number through which registration is being done, and once registered, the app will be ready to use. This app has two key features:

After a complaint is lodged, a reference number will be sent to the registered mobile number. The IOS version of this app will soon be launched. Any person who has been asked for a bribe from any government official including the RDO office, collector office, Mandal level office, sub-registrar office, police station, etc, must download this app and record the conversation following which it would reach the ACB. The ACB has been directed to report to the Chief Minister’s office.