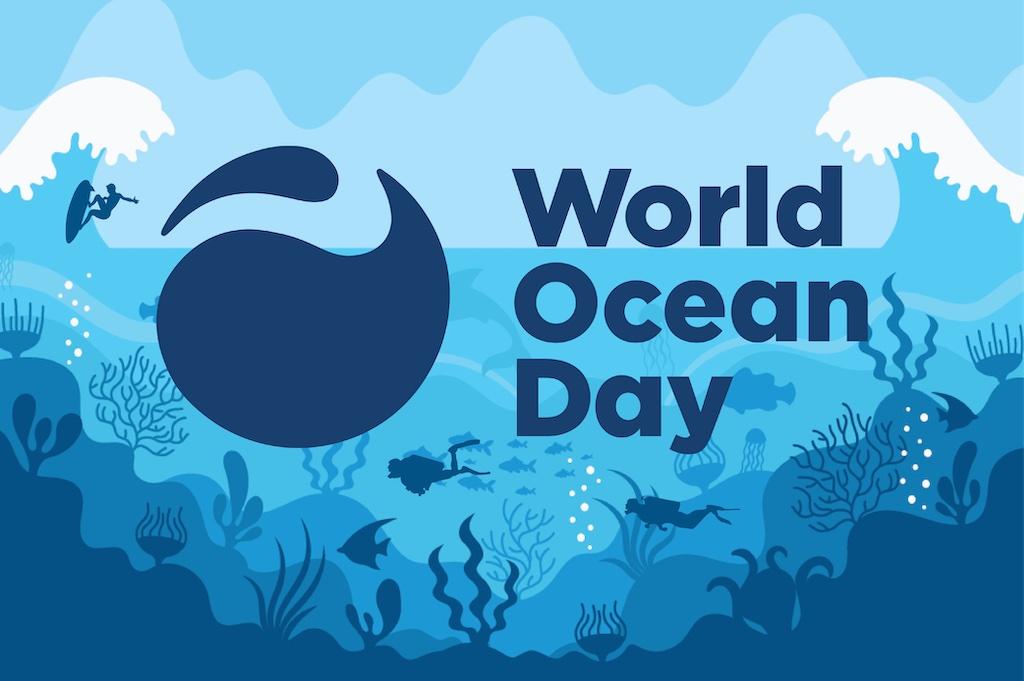 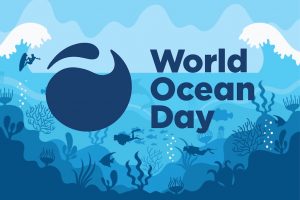 The World Oceans Day is celebrated on June 8 every year across the globe. The day is commemorated to remind people of the importance of the oceans and the major role they play in everyday life. The day is also observed to make raise public awareness of the ocean and its resources in order to promote global ocean and resource sustainability. The day intends to highlight the various resources that mankind derives from the ocean, as well as the various threats that the ocean faces.

“Revitalization: collective action for the ocean” is the theme for World Oceans Day 2022, a year framed by the UN Decade of Ocean Science and the celebration of the United Nations Ocean Conference, two years after being cancelled because of the pandemic.

The concept of World Oceans Day was first proposed by the UN in 1992 at the Earth Summit in Rio de Janeiro. It was suggested that a day be observed to raise awareness about the crucial role oceans play in our lives and ways in which people can help protect them. Since 2002, the World Ocean Network has built support for ocean awareness events on June 8 with the help of sponsorship from UNESCO’s Intergovernmental Oceanographic Commission. On December 5, 2008, the UN General Assembly passed a resolution to designate this day.